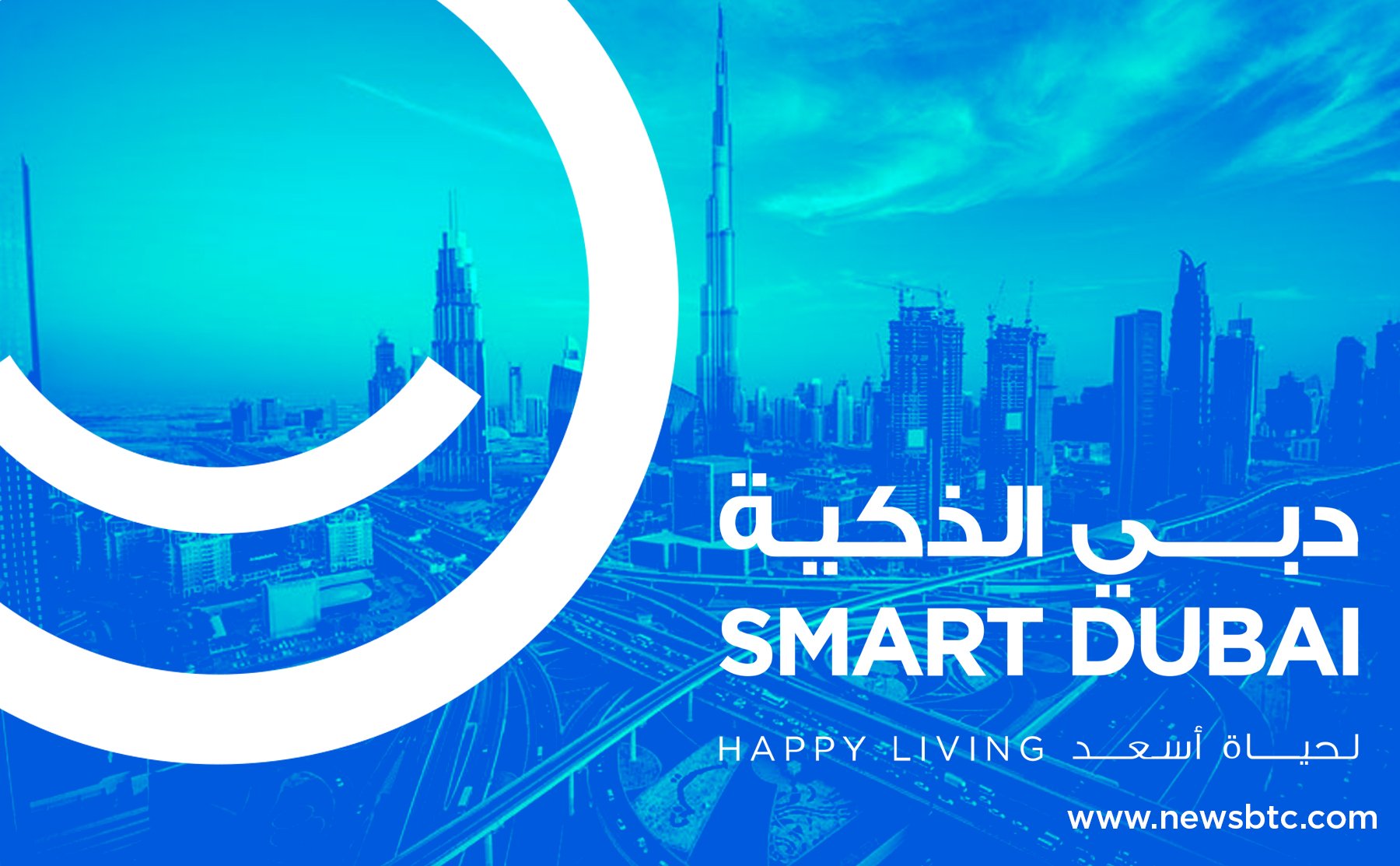 ConsenSys, a renowned venture production studio involved in the development of decentralized applications and developers and end-user tools, primarily on Ethereum protocol has opened doors of its ConsenSys Academy to developers.

The 2017 Developer Program is the first-ever immersive training program organized by newly launched ConsenSys Academy. The program scheduled from August 1 through October 10, 2017, is now open to receive applications from developers. The participants of the program will go through a highly selective ten-week long online blockchain tutorials, which will end with an all-expense paid trip to Dubai. The program has selected Dubai as the destination, following the region’s initiative to implement blockchain technology based solutions for all vital governance and financial operations by the year 2020.

According to the company, the graduation ceremony in Dubai will have leading architects of blockchain technology for real world applications in attendance. In addition, ConsenSys also offers to readily hire the Developer Program graduates to work on its own projects.

The company has a huge stake in Dubai’s decision to implement blockchain solution across the region. Smart Office Dubai, the body responsible for its implementation has recently appointed the company to act as the Blockchain City Advisor.
The increasing interest in blockchain technology across industries has created lots of job opportunities for developers capable of working on blockchain solutions. However, in the current scenario, the number of people with relevant experience is quite low. Growing opportunities combined with attractive salaries has got many people exploring blockchain and decentralized applications development.

The ConsenSys Academy Developer Program is one among a handful of online course programs on cryptocurrency and blockchain technology development. The program and job opportunity associated with it expected to attract hundreds of interested candidates, among whom a select few will actually get the opportunity to finish the program to turn into a qualified blockchain developer.

Tags: blockchain technologyConsensyscryptocurrencyethereumNews
TweetShare
BitStarz Player Lands $2,459,124 Record Win! Could you be next big winner? Win up to $1,000,000 in One Spin at CryptoSlots