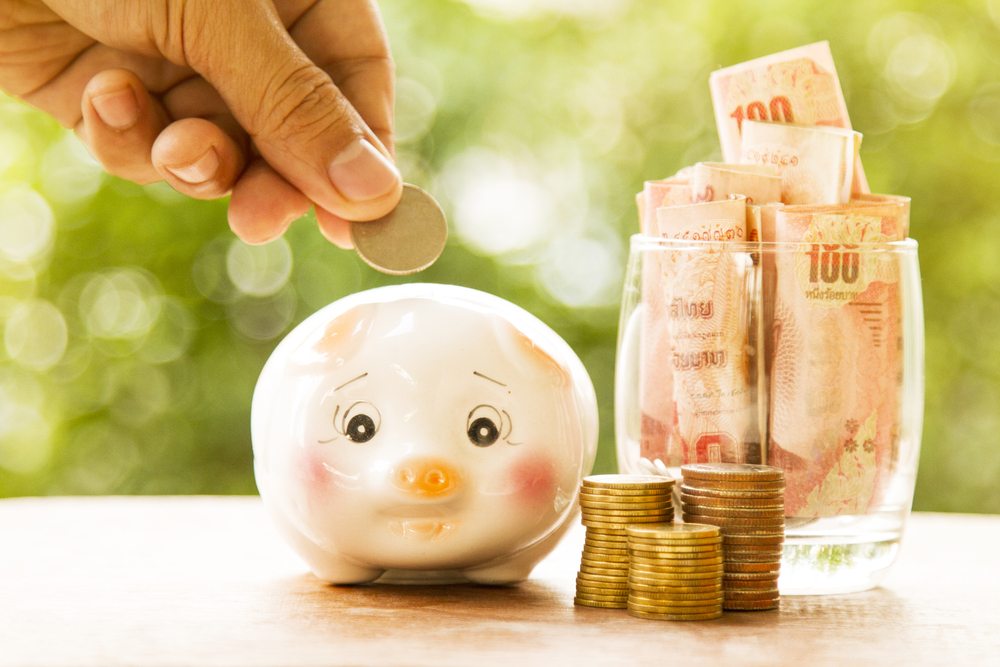 B2B blockchain platform Blockpool has raised close to $218,000 as the campaign touches its halfway point on the calendar.

The Token Exchange Campaign (TEC), which started on the 1st of May 2017, and will run until the 30th of June 2017, has set out to offer a total of 25 million BPL tokens to the participants, but without a price tag. Blockpool supports the idea of a fair and equal distribution percentage split among the participants; it has therefore introduced an innovative ‘price discovery’ system, which will determine the price per token only upon the completion of the TEC.

The sentiment regarding the Blockpool project has been overtly positive on social media. The community is buying into the idea of a new blockchain that could facilitate B2B data workflows by streamlining business processes, as well as by providing efficient and secure transfers and transactions, reducing overheads, replacing or integrating with legacy systems and providing
enormous cost savings for any data driven business.

Blockpool team is also proving its mettle by illustrating the working models of its proposal. In its quest to server the multiple business verticals, the platform has lately announced the implementation of its first real world blockchain solution. Blockpool has released a new music single through Aurovine.

The Blockpool team projects BPL as a real world business token that would power projects across numerous verticals and applications. Citing benefits for the participants who take part in the ongoing crowdsale, the team anticipates strong open market demand for the BPL token, and also ensures to distribute 5% of the Blockpool’s profits among all the BPL holders as a revenue share.

With all these strong fundamental factors behind the TEC, Blockpool is confident about finishing it in style.

Tags: Blockchain TechnologySoftwareStart-ups
TweetShare
BitStarz Player Lands $2,459,124 Record Win! Could you be next big winner? Win up to $1,000,000 in One Spin at CryptoSlots