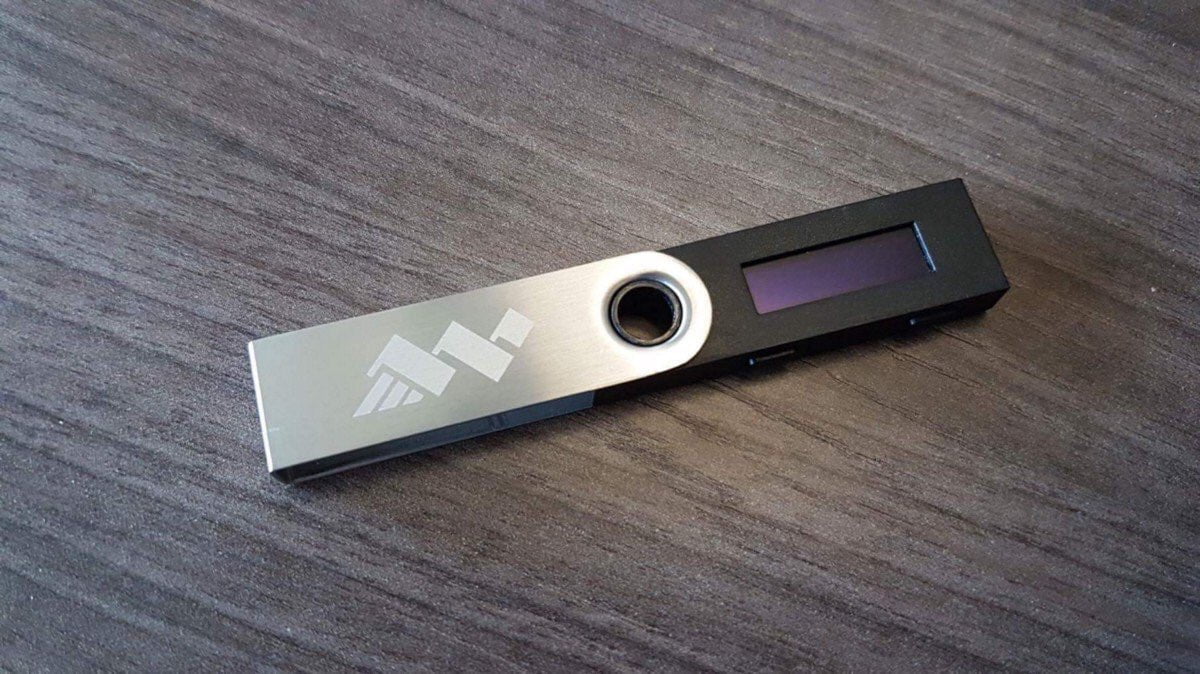 Cryptocurrency wallet company Ledger has announced that it will start supporting PoSW tokens for their flagship products, Nano S & Blue.

In a tweet published on the 31st of May, Ledger unveiled the first look of the PoSW physical wallet. The hardware is engraved with the official logo of PoSWallet. It appears like an attractive and secure token safe, and promises to be a must-have collectible for all the PoSW users. The wallet has a USB type Micro-B connector, stainless steel hardware, and is compatible with Windows, Linux, or Chrome OS.

Ledger hardware wallets will also allow users to support a few other currencies, including Bitcoin, Ethereum, Stratis and Dash, in addition to PoSW tokens. The hardware will be available on an ICO market. This is something really refreshing in terms of the methods by which ICOs are conducted. PoSWallet has opened a special ICO market, in which everyone who purchases one ICO token will receive a Ledger hardware wallet. The cap is limited, so people should hurry up before its too late.

The latest events have also influenced PoSW markets to undergo a bullish makeover. Ledger wallet integration proves to be a strong fundamental factor, as the PoSW market cap has jumped from $1.42 million on May 31st to $2.98 million at the press time. That’s almost double since the Ledger announcement. Have a look:

The users’ reaction to the wallet release is evident from their tweets.

I feel as if $Posw might make a huge comeback @LedgerHQ isnt adding them for no reason #Bitcoin #tech #pos #staking #moneystacking #rich pic.twitter.com/JgyUEIbSH5

All things concerned, things are looking pretty good for PoSWallet and its token holders. The project continues to offer a popular online staking wallet services for different coin holders. In addition to that, the PoSW tokens are also accepted as payment methods on popular payment gateway CoinPayments.