Why to go for Polybius ICO Token Crowdsale? 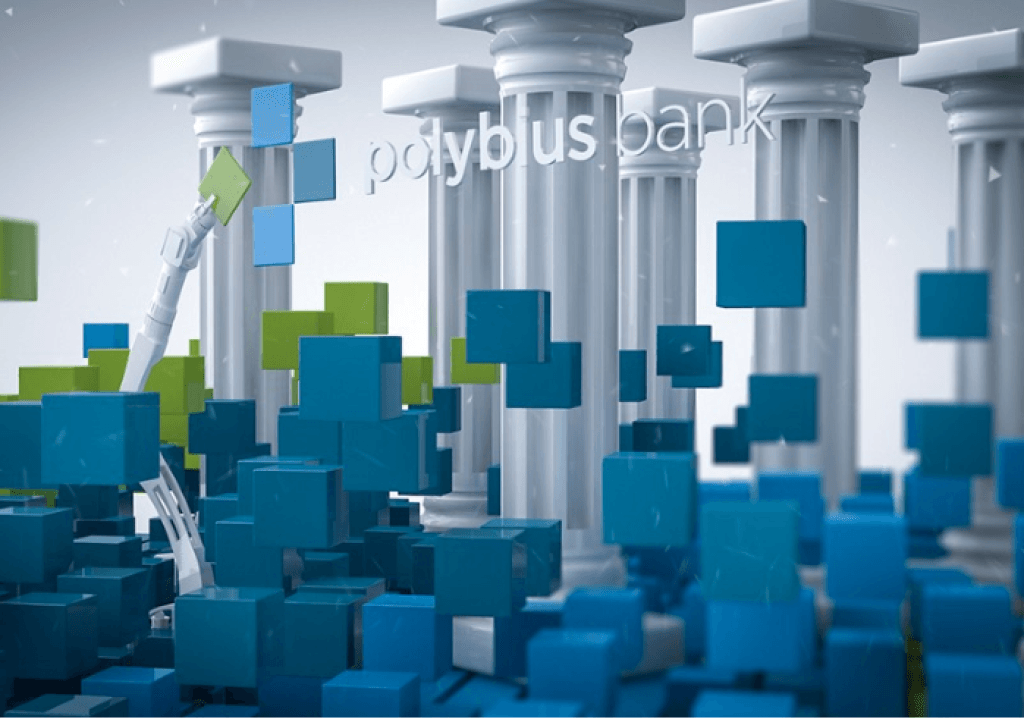 Stay tuned to upcoming ICO by Polybius Foundation, an Estonian based organization behind Polybius Cryptobank Project, going be held on May 31, 2017. What’s exciting about this crowd sale? Well, it is coming up with a great opportunity for cryptocurrency investors and enthusiasts to be on board by contributing their part in its development. The project aims to bring latest digital technology at the forefront of digital identification & finance, e-commerce, revolutionizing the payments market’s efficiency with widespread digitization.

The Cryptobank project by Polybius is expected to improve financial operations through execution of the latest technologies like Internet of Things, distributed ledgers, Big Data etc. If you are an interested user, these offerings will offer you services that you cannot expect from any payment institution or commercial bank. The model of the project doesn’t necessitate availability of physical location and staff for identity verification and payment services to individual users and businesses.

In simple words, it is taken as an alternative to conventional banking system, which Polybius thinks as comparatively inefficient due to little integration and high overhead costs. As per Edgar Bers, the official spokesperson of the company, the surplus of people in the process including people dealing with identity verification & transactions, clerks and managers, analysts etc. all make a huge burden of costs that must be avoided. With this project, the company has improved the model of conventional banking by providing a combination of conventional as well as contemporary e-commerce and banking services to the users.

Polybius is brining blockchain based new decentralized technologies that effectively cut costs and increase disposable capital. One reason behind why Polybius is coming with an ICO crowdfunding and not traditional fundraising campaign is that it believes that extra funds and potential savings can better be invested by team’s developers into the project directly. Moreover, the smart contracts linked with the tokens and ICO make a long lasting relationship between token holders and platform.

With tokens, the users will be able to get paid their share of profits in the form of dividends, while Ethereum blockchain to create the tokens enhances security while making it simpler for investors to store, manage and handle the cryptotokens. Polybius has announced that 20 percent of redistributed profit will be proportionally distributed among token holders at the end of each financial year.

All the eyes are on the ICO now that is aimed to raise the targeted amount of $25 million.