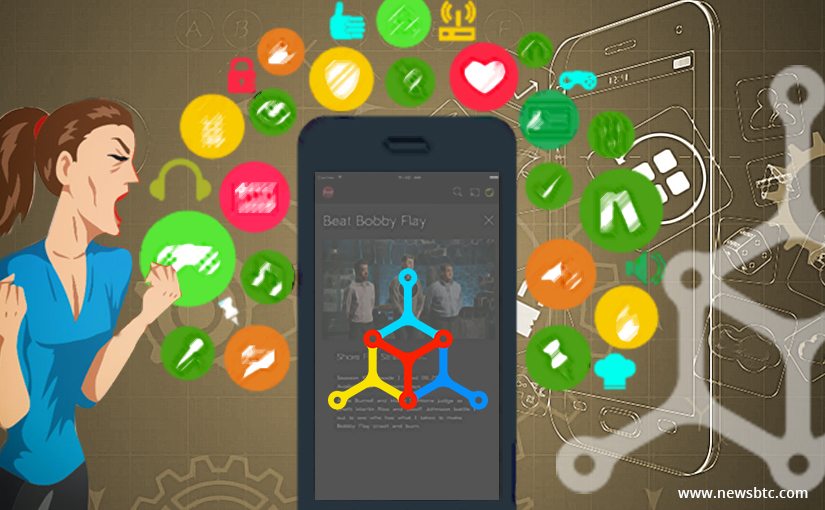 There are many Bitcoin wallet applications for people to use. Some of these apps are more popular than others. Mycelium has built up quite a solid reputation over the past few years. However, it appears their latest update forces users to view advertisements. That is a rather strange turn of events. Not too long ago, the company held a major crowdsale to raise funds. Now it seems they want to make even more money from users.

Things have started to unravel for Mycelium over the past year or so. The company had a major crowdsale was a relative success. However, investors are concerned about the lack of promised features being implemented. That does not sit well with a lot of people. However, it is possible the company will add these features at some point in the future. For now, it is a waiting game for anyone who partook in the Mycelium crowdsale.

A Strange Decision by Mycelium has Users Riled Up

What has users riled up even more is the latest wallet update. Several reports have reached us claiming the Mycelium wallet now displays advertisements. That is a very strange turn of events no one saw coming. Even though these ads do not diminish the service provided, it is not a popular decision by any means. Then again, this may be an error on the developers’ part. It is possible a new update will be released soon to remove the advertisements once again.

However, the Bitcoin community is showing a lot of negativity toward the Mycelium team. The crowdsale issues and now showing ads in the wallet is very unusual. Some people feel the company is slowly losing its edge in this regard. People feel there is no place for advertisements in any wallet software, which is understandable. Offering an ad-free premium version of the wallet could be worth considering for the Mycelium team, though.

In the end, providing a free wallet service takes a lot of time and effort. It is normal developers want to monetize their creation in some way. Introducing ads without prior warning is not a good business decision, though. Especially not after not [yet] coming through on the promised features outlined for the crowdsale. Some people will eventually switch to different Bitcoin wallet software. Plenty of users will stand by Mycelium despite whatever shortcomings it may have. There are plenty of wallet applications out there to choose from, though.

Tags: adsBitcoin Newsbitcoin walletmycelium
TweetShare
BitStarz Player Lands $2,459,124 Record Win! Could you be next big winner? Win up to $1,000,000 in One Spin at CryptoSlots