The Virtual Hackathon and an Experimental API by Status.im 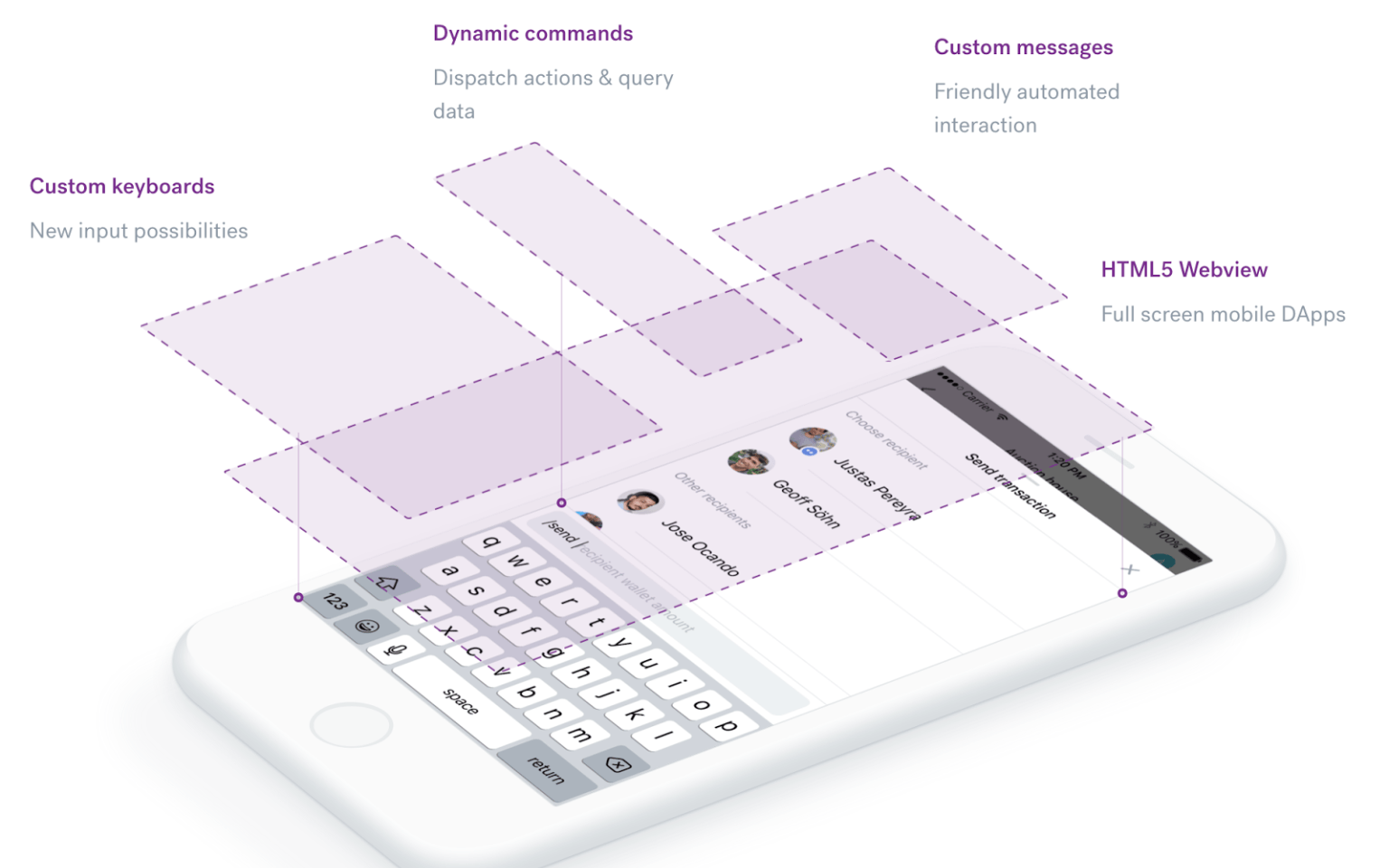 For those on Ethereum Network, this is the time to try their luck in Virtual Hackathon worth of $25,000 and an Experimental API recently announced by Status.im. Status is an open source messaging platform and mobile browser for the mentioned network, which builds a community that is open to all, yet based on high level of privacy, censorship and open & transparent trade.

For your information, Status is the first ever mobile Ethereum client that is developed solely on peer-to-peer technologies. Status serves as a popular mobile gateway for the users who are not tech savvy, to use digital currency and interact with decentralized applications called DApps. These apps are different from smartphone apps in a way that these run on peer-to-peer protocols instead on centralized servers. Recently, Status has announced the launch of its experimental API, and Virtual Hackathon that is to be continued for a week and scheduled to begin on June 3, 2017.

About the Status API

Carl Bennetts, the Co-founder of Status, terms it a great success. The Hackathon is going to be a fun way to collect feedback and determine bugs in the API.

Status’s API is being anticipated by developers as a tool to integrate existing decentralized applications more closely with the user interface of Status, and to develop decentralized chatbots.

The Virtual Hackathon that is going to be a week-long, starting from June 3rd, is linked with a total reward of $25,000 including a $10,000 first prize, for which individuals as well as teams will be competing from all over the world. They will be making their DApps mobile-compatible or experimenting with the launched API.

If You want to participate in Status’s Hackathon…

Individuals or teams are eligible to take part after following submissions:

You can use the following links for submission: