F2Pool Controls Over Half of the Litecoin Network’s Hashrate 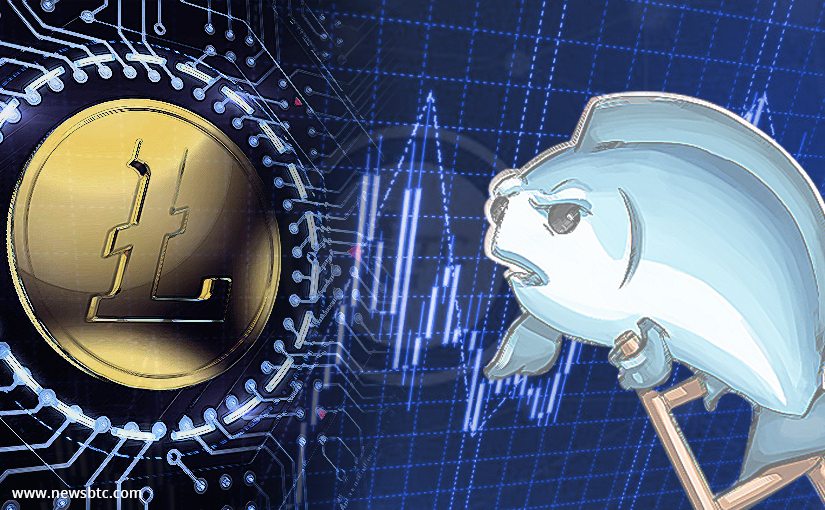 Something is wrong with the Litecoin hashrate distribution.To be more specific, F2Pool currently controls 52.4% of the entire mining hashrate. Earlier today, that number was closer to 56%. It is unclear what is happening exactly, although it seems the situation will be rectified soon. It looks as if someone directed a lot of ASIC mining power to this pool over the past few days.

F2Pool is Over the 51% Hashrate Threshold

It is never good to see a mining pool control over half of the network hashrate. This would effectively allow F2Pool to take control of the Litecoin network, if they were inclined to do so. That does not appear to be the case, though. It is still a situation that needs to be addressed sooner rather than later. Having one pool control the majority of hashrate never bodes well if things are not solved quickly.

Luckily, it appears Charlie Lee is on the case already. It is unclear what will be done to revert this dominant position, though. The hashrate of F2Pool is dropping slowly, but it will take time to get it below 50%. The pool has always been one of the largest Litecoin mining pools, though. This sudden growth is both unexpected and unprecedented in the Litecoin ecosystem. It is good to see there is no malicious intent to take over the Litecoin ecosystem, though.

I'm talking to @f2pool_wangchun about it.

It is possible the recent value increase of Litecoin attracted a lot of new miners. Even though the LTC price is a bit flat these past few weeks, it is still a profitable cryptocurrency to mine. That is, assuming one has access to both powerful hardware and cheap electricity. Until we know who is responsible for this sudden change in network hashrate, all one can do is speculate. It is evident someone feels mining Litecoin is the worth their while right now.

If all things go according to plan, this problem should be solved in a few hours from now. There is no imminent threat to the network right now, though, so no one should panic either. F2Pool is getting a more popular than anticipated, but the issue will be resolved with ease. Issues like these may arise from time to time, though. It is good to see F2Pool and Charlie Lee take action to make sure this matter is resolved quickly. The Litecoin network is in good hands, that much is evident.