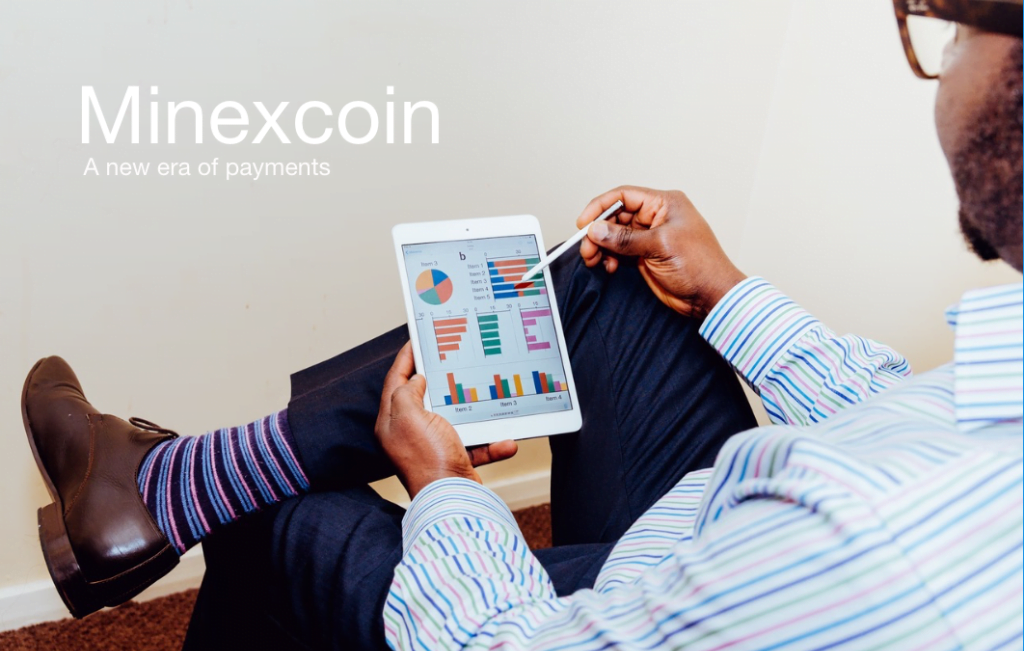 MinexEcosystem, nourished by cryptocurrency MinexCoin, is flourishing as the blockchain platform continues to raise funds through the ongoing ICO. There is an increase in demand of MinexCoin in cryptocurrency platform which, coupled with low levels of additional emission, will result in its increased value in the fourteen days.

A simple analysis of demand and supply dynamics disbursing in the platform’s characteristics displays design that generates 2.5 minexcoins every 165 seconds, resulting in 1310 minexcoins per day. A sum of 262 minexcoins out of the daily total will be reserved by the system’s autonomous algorithm acting like a central bank, MinexBank, while the rest (1048 coins) remain with miners.

Initially, pressure of limited daily supply on MinexEcosystem is around 0.02% of the total no. of tokens. With the remuneration of the Bitcoin earnings among the miners, the newly minted minexCoins recrements the market will increase supply, affecting the cryptocurrency’s value in a negative trend. However, high grade of “Parking” operation is run by existing MineBank to ensure a brisk price growth of MinexCoin untill the launch of MinexPlatform, MinexExchange, and MinexMarket.

Both long and short term Investments into MinexEcosystem will be encouraged by promotions along with eminent launching of MinexPlatform, MinexExchange, and MinexMarket.

With the distribution of more MinexCoins due to reduction in interest rate for ’parking’ operations in MinexBank, the New MinexEchosystem applications has been launched.

Among the cryptocurrency community members and investors expecting long-term investment in MinexCoin, MinexBank’s operation will further drive the cryptocurrency’s price. Eventually, the demand for MinexCoin will outweigh supply, inspiring hike in its price.

MinexCoin ICO, live from  May 15, 2017, will go on until June 13, 2017, allows investors having aptitude of purchasing minexcoins at a 50 percent bonus on the first few days (May 15 till 18, 2017) The bonus structure is designed to reduce progressively as the ICO proceeds, declining by 5% every 3 day.

The MinexEcosystem is presently offering a colossal annual rate of 70 percent per year (basic annual rate), attracting participants in the ongoing ICO to achieve befitting profit during the next one year. On the other hand, the MinexBank algorithm will maintain a constant 33.6 percent increase in minexcoin exchange rate annually. On June 15, Minexcoins can be transfered to your wallet or list them on the exchange.

The maximum amount of fund raising is limited to 1500 BTC, on reaching the value, Minexcoin ICO will be put to an end.

These fringe benefits combined together ensures at least a three-fold increase in the investment over the next one year.