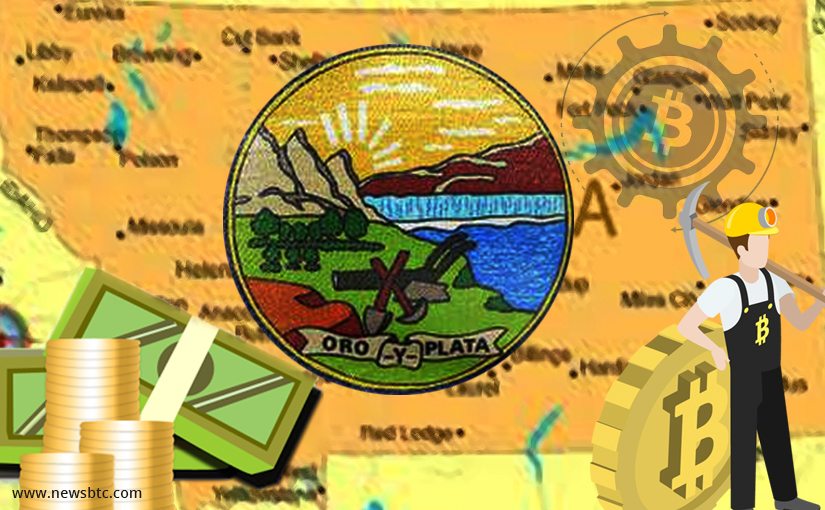 Quite a few interesting things are happening in the Bitcoin world as of late. With the price on the rise, a lot of people anticipate some bad news to spoil the party. However, it appears local governments are showing a new form of appreciation for cryptocurrency. In Montana, the local government is providing public funds to a Bitcoin mining operation. It is an interesting take on job creation, to say the least.

Everyone knows the Bitcoin ecosystem can create a lot of new jobs. Even in the mining business, assuming the operation is somewhat professional. The state of Montana’s government acknowledges this fact and decides to embrace it. As a result, they will provide public funds to a local Bitcoin mining firm. This is all part of a US$1.1m local job aid package.

Of that US$1.1m, US$416,000 is granted to Missoula County. In this part of Montana, there is a mining firm called Project Spokane. This company will create additional jobs with the funds, which is quite an interesting turn of events. Having the government recognize the potential of bitcoin mining operations is quite significant. Up until a few weeks ago, something like this would have been considered to be impossible.

The state of Montana launched an initiative called the Big Sky Economic Development Trust Fund Program. This venture is dedicated to long-term job creation in the region. However, the people running this organization are taking a novel approach by embracing this Bitcoin mining firm. It also sets an interesting precedent for similar job creation efforts across the US moving forward. There are multiple large-scale Bitcoin mining firms active across the country.

The goal is for Project Spokane to create an additional 65 jobs. That is quite a large number for a Bitcoin mining operation. Additionally, the money will be used to purchase equipment, machinery, and wage reimbursement. It is unclear how these 65 jobs will be created exactly, though. A bitcoin mining operation requires maintenance, but not necessarily dozens of staffers to keep things going. It is possible things hints at a potential expansion of the operation, though.

Tags: bitcoinBitcoin Newsfundingmining
TweetShare
BitStarz Player Lands $2,459,124 Record Win! Could you be next big winner? Win up to $1,000,000 in One Spin at CryptoSlots