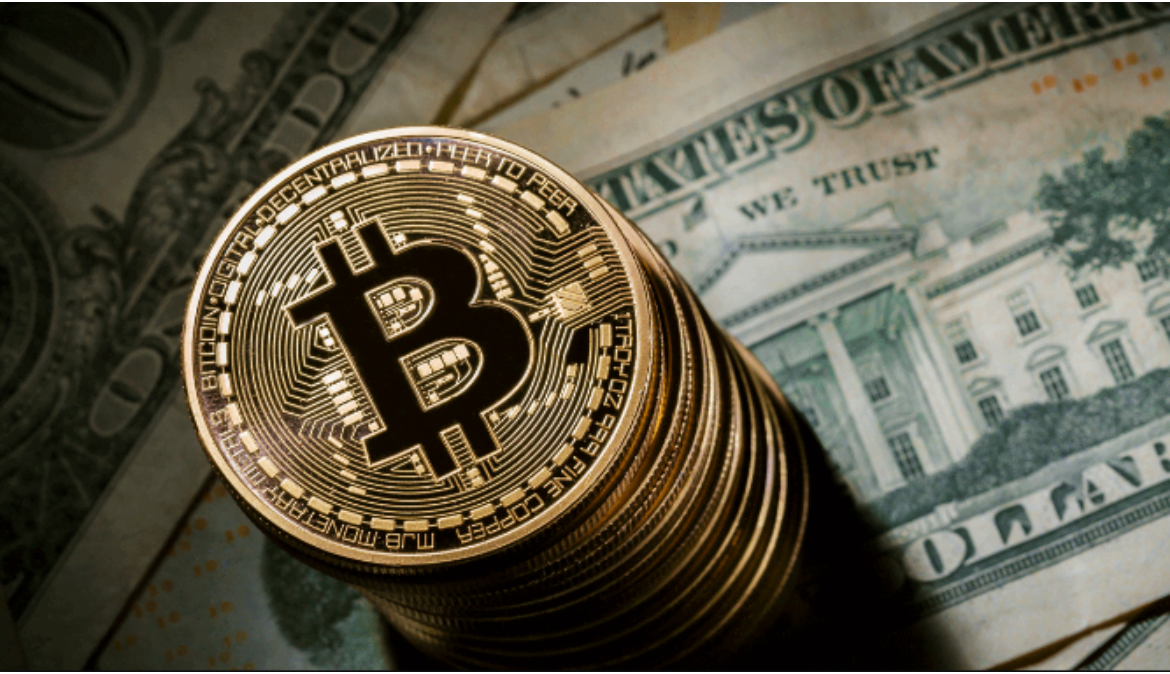 Volatility Is Still a Serious Concern for Bitcoin Investor

Bitcoin is on an impressive upward direction in 2017. The cryptocurrency has recorded massive surges to become twice as valuable as gold two times already this year. The last upsurge in the value of Bitcoin happened in the week ending May 27 with the cryptocurrency rising more than 40% to an all-time high of $2,791.69. The yellow metal later lost about 12% to level off the week at around $2,268 at the end of the trading week.

The main reason for the rise in the value of Bitcoin could be traced to the speculator and safe-haven perspectives of investors about the cryptocurrency. To start with, two digital currencies conferences that held in New York during week buoyed the speculative prospects of Bitcoin because the industry experts hinted at the possibility of increased adoption. Secondly, the ghastly terror attack in Manchester England revealed once again that no one is safe and investors are becoming more open to the idea of seeking safety in alternative investments such as Bitcoin.

However, the fact that Bitcoin soared by an unbelievable 40% in just two trading sessions raises serious concerns about its inherent value. More interesting, is the fact that the record high was immediately followed by a heartbreaking decline of 12%. In essence, investors have valid reasons to be worried about the upside potential and volatility of the cryptocurrency. This article explores some of the key drivers of market volatility in Bitcoin.

Bitcoin has been at the center of many scandalous events in the last couple of years and it takes a degree of optimism to ignore the naysayers to put your money in Bitcoin. The crackdown on the infamous Silk Road has branded Bitcoin as a sinister currency designed to fuel illegal transactions. Other events such as the failure of Mt. Gox and some data breaches have also contributed to the bad aura surrounding Bitcoin.

The bad vibes surrounding Bitcoin means that the cryptocurrency lacks a loyal cult-like band of investors. Hence, many current investors often rush to the exits in order to run with their capitals and gains at the first sign of trouble. More so, many potential adopters of Bitcoin are skeptical and scared of putting their money in the cryptocurrency because of the less than flattering reports they’ve read about Bitcoin.

Bitcoin is very similar to gold in its similarities to gold – in fact, it is currently worth more than gold. The main reason Bitcoin is being regarded as digital gold is the fact that it boasts a store value like gold. The total volume of Bitcoin that can ever be mined cannot exceed 21 million Bitcoin much in the same way that the total volume of gold in the world can’t be increased by human effort. In essence, Bitcoin offers a sharp contrast to fiat currencies.

However, the store of intrinsic value inherent in Bitcoin is somewhat difficult to judge because news reports have a huge influence in driving its value. The fact that no one can seem to accurately pinpoint the perceived value of Bitcoin is another reason that the cryptocurrency tends to swing in relation to fiat currencies.

Most of the people who own Bitcoin are stashing the cryptocurrency away as speculative investments. Bitcoin however is meant to be spent to increase adoption. However, the large stashes of Bitcoin lying idle in wallets instead of being part of the “real” Bitcoin economy makes it hard to gauge the true intrinsic value of the cryptocurrency.

However, you can’t blame the people who have large stashes of Bitcoin because the lack of critical mass makes it hard for them to push their Bitcoin into the market without moving the market. Investors with more than $10 million in Bitcoin must be smart about liquidating their holding into cash in order to avoid an oversupply glut that could crash the market price of Bitcoin.

Volatility Is Still a Serious Concern for Bitcoin Investor was last modified: September 30th, 2019 by newsbtc

Read More
Tags:Advice BitStarz Player Lands $2,459,124 Record Win! Could you be next big winner?
Next Post