What to Expect from FootballCoin’s XFC Cryptocurrency ICO? 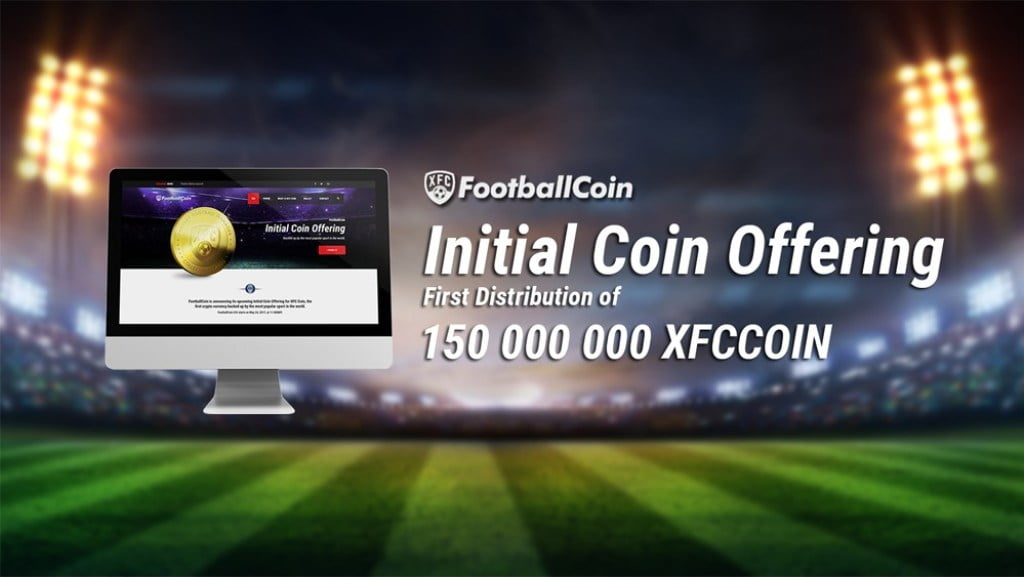 FootballCoin is the first cryptocurrency based football e-sport platform developed by Crowngem Limited, a company based in British Virgin Islands. The unique feature of this privately funded platform is that it blends advanced cryptocurrency technology with traditional sports to develop a universal gaming solution for all the users around the world. It is one of the most innovative ideas of its kind, the ICO for which launched on May 24, 2017.

Experts terms this ICO as one of the most awaited ICOs in the market and there are good reasons behind it. The 30-days ICO provides a great lucrative opportunity to football fans, gamers, cryptocurrency community members and investors to buy XFC Coin, the first cryptocurrency supported by the world’s hot favorite sport.

In this ongoing ICO, which is going to end by June 24th, FootballCoin has put forward 150,000,000 XFC Coins (XFCCOIN) on sale. The early investors are also offered with attractive discounts, while the base price has been fixed as 0.012 BTC per 1000 XFCCOIN (1 XFCCOIN = 1200 Satoshi). The discounts are applied on the basis of purchase volumes. The higher the volume, the greater the discounts.

The ICO is based on this model, serving as an appealing opportunity for early investors to exploit some of the limited assets such as stadium cards and player cards, which are the part of this crowdsale. Investors can purchase the XFCCOIN from swapbot by using FootballCoin wallet or any Counterwallet such as Coindaddy, Counterparty, Idiesquare etc.

One of the things that sets this ICO apart in the market is that the platform is also running three leagues, besides this ICO. The platform has already managed more than 50,000 team over 1000 competitions. Unlike other traditional blockchain and cryptocurrency projects, FootballCoin is already having a completely functional product, and the ICO will acquire its in-built XFC based economy.

The uniqueness of this platform and ICO is further highlighted by Octavian Batca, the President of FootballCoin, who states that this project’s uniqueness lies in the way elements taken from popular games such as Football Manager etc. are combined with a novel concept and an innovative platform to show the world a great potential of cryptocurrency and blockchain technologies. The use of this technology lets platform offer its players a degree of anonymity and full ownership over game assets.

FootballCoin is indeed one of the most unique projects in the market by far and currently partnering with world’s mainstream sports news, image, data and video content suppliers and right owners such as Omnisport-Perform Group to encourage the adoption of cryptocurrency among the masses. For more information or to invest, check this link https://www.footballcoin.io/game-rules/