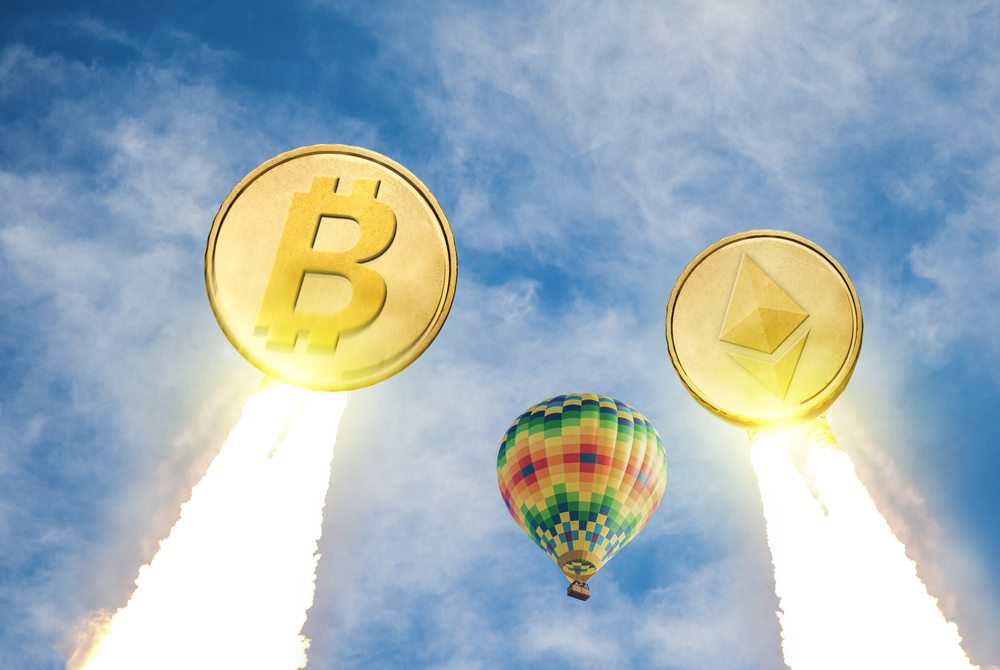 Next Article: Your Jaxx Wallet Mnemonic Seed, Developers Will not fix Problem

Over the past few months, cryptocurrency enthusiasts have discussed an event known as “the flippening”. If such an event were to occur, Ethereum would effectively overtake Bitcoin in terms of market cap and popularity. A few months ago, that seemed highly unlikely. However, according to Flippening Watch, things are slowly turning in favor of Ethereum.There is still a lot way to go before this shift will effectively happen, though.

It seemed highly unlikely Ethereum could overtake Bitcoin a few months ago. At that time, Ether’s value was a lot lower compared to right now. Then again, things have been evolving in the right direction for Ethereum these past few months. There has been a slew of good news, and the value has appreciated as a result. However, it is also important to keep track of other aspects pertaining to both Bitcoin and Ethereum. Not all of these factors will be of great value to some people, though.

The Flippening is Coming Closer Every Day

In terms of market cap, Ethereum is still all behind Bitcoin. There is a US$15bn gap which needs to be bridged over the coming months and years. If the current trend keeps up, that will be a trivial matter, though. Additionally, Ethereum sees fewer transactions compared to Bitcoin. It is interesting to note this gap is closing slowly, though, although it remains to be seen how things will play out. Ethereum has been catching up quickly, though. The flippening pertaining to these aspects will happen sooner or later.

Two areas where Ethereum is ahead of Bitcoin are the mining rewards and number of nodes. More specifically, the 24-hour mining rewards for Ethereum are almost twice as high as Bitcoin’s. That is only normal, as Ethereum has a higher block reward compared to Bitcoin. Then again, one Bitcoin is worth over six times as much compared to one ETH. When Ethereum switches to proof-of-stake later this year, these numbers will shift again, though.

Ethereum has a lot more nodes than Bitcoin, that fact no one can deny. In fact, there are almost four times as many Ethereum nodes right now. One could argue the network doesn’t need this many nodes, though. Then again, it is nice to see this number increase as more time progresses. Right now, there is no reason to believe Ethereum will not pass Bitcoin in market cap very soon. Whether or not that is a good thing, remains to be seen. It will be an integral part of the flippening when this happens.