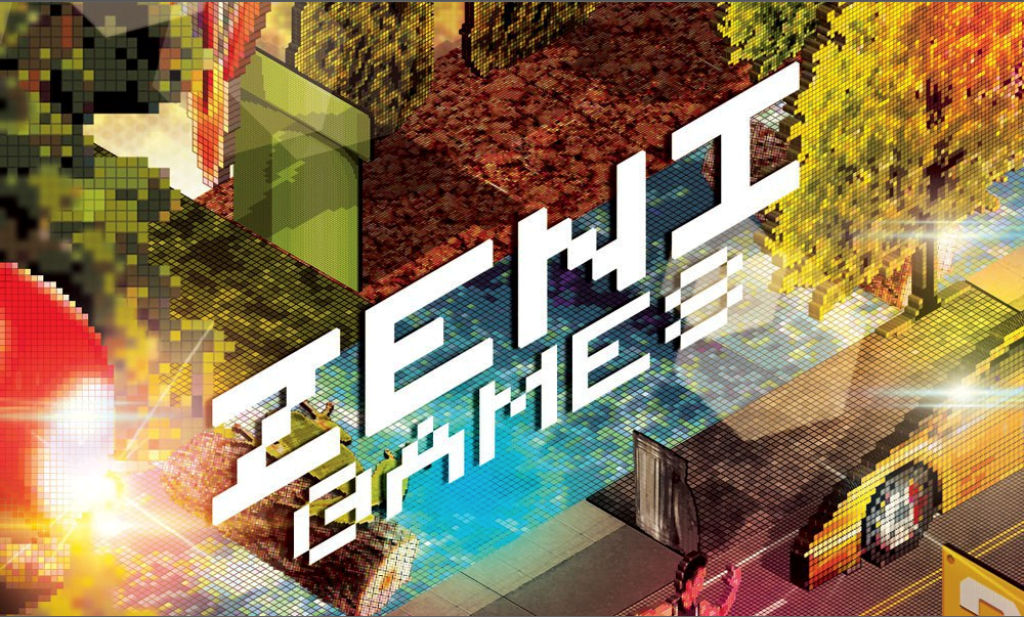 Great news for the gamers and developers all around the world, as well as for those interested in such investment opportunities, as the Cryptocurrency-Fueled Arcade Gaming Platform ZENIghames announced its launch. As the ZENIgames platform is officially launched and developed, investors are now offered with full HTML titles and referral system.

ZENIgames is a Bulgarian arcade gaming portal where users are provided with a lot io game titles, while a player leaderboard keeps tracking the competition and progress. The platform has its own cryptocurrency named zennies, which powers all the games on the platform. The platform is not limited to arcade game playing; rather users here can also create their own titles as well as earn zennies all through the process. These features effectively blended with rewarding referral system makes gaming both fun and profitable. Anyone can participate free of cost through a simple and quick sign up process.

More than 1500 games on the platform…

Once you visit the platform ZENIgames.com, the most prominent feature to notice is the games. There are, at present, more than 1500 games available on the platform. The tabs like New Games, Recently Played, Featured, Popular and Categorized are given on the dashboard for user’s easy navigation and interpretation. Apart from this, a lot of high-quality HTML5 games are on-board, taken from the mainstream vendors.

ZENIgames’ platform has incorporated a rating system that enables players to rate the games via star rating method; with one star means the lowest & 5 as the highest. The top of the charts lists the highest rated games.

Users on this arcade gaming platform can also use customizable profiles having various avatars and different player attributes as well as rankings. Users are also allowed to embed their user profiles and games onto their own sites.

One of the greatest things is that the portal has its own communication mechanism that lets players chat with other players and comment in the games. The platform is mobile friendly and highly compatible with IOS and Android mobile devices. Plus, more than dozens of languages included, makes its interface more user friendly.