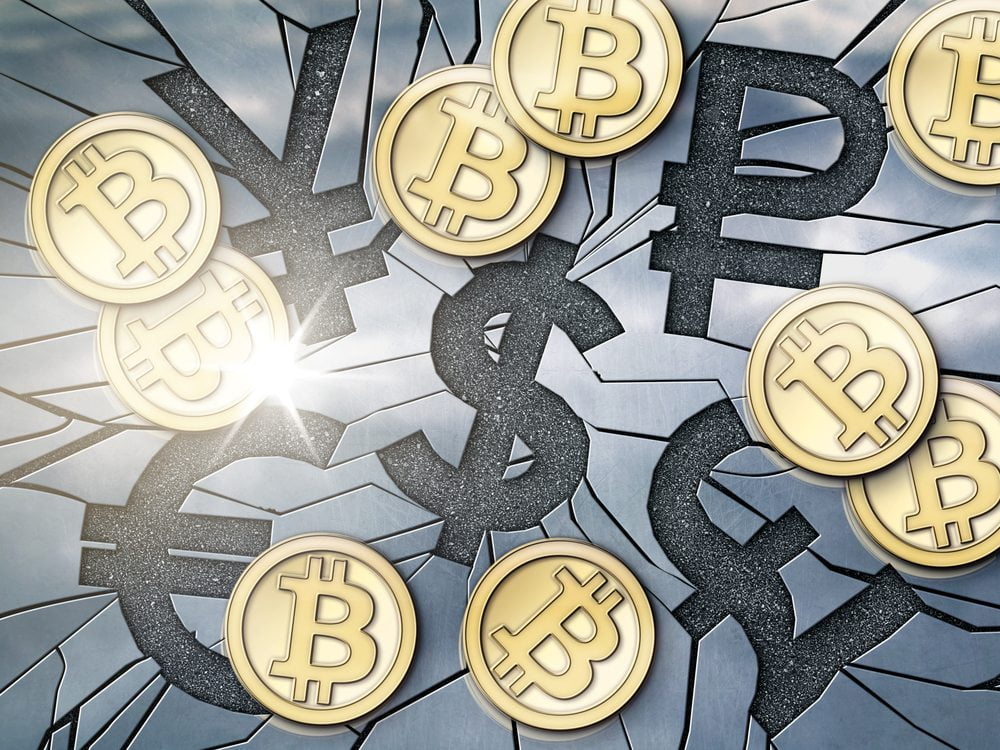 Another Bank Warns About the Dangers Associated With Digital Currency

Next Article: AccordingViaBTC team, All Bitcoin Core Developers Should be Fired

Banks warning about digital currencies is always quite interesting. It is evident these institutions want to prevent consumers lose their money. Then again, these are the same institutions asking customers to pay the bank if they want to access their own money. Double standards are being maintained by financial institutions for quite some time now. The central bank of Samoa is no different in this regard by any means.

Digital Currencies Are Getting A Lot of Attention

In their warning, the institution mentions of how there are “get rich quick” scheme sin digital currency. That is certainly true, as a lot of Ponzi Schemes pop up every week. Most of these programs involved HYIP investing or cloud mining. A lot of people often lose money by investing in these programs. However, they are not native to cryptocurrency either. The number of PayPal-related scams, for example, has been growing steadily as well.

Considering how digital currencies are not issued by a bank, they are often met with criticism. How dare anyone create an ecosystem where money can be distributed fairly and accessed by everyone in the world? Moreover, how can anyone do so without regulation, oversight, or intermediaries? The idea alone is ludicrous, according to most bank CEOs. Then again, Bitcoin has been here for nine years, and it is not going away anytime soon.

It is not surprising to see banks warn about digital currencies at this time. The value of all cryptocurrencies and asset is on the rise. More money is exiting traditional finance in favor of digital currencies. It is a legitimate threat to the existence of banks altogether. Bitcoin and consorts will not replace banks anytime soon, though. Nor should they, as there is no reason for it. Digital currencies will prove much-needed competition to the financial sector, though.

Another Bank Warns About the Dangers Associated With Digital Currency was last modified: April 2nd, 2018 by newsbtc