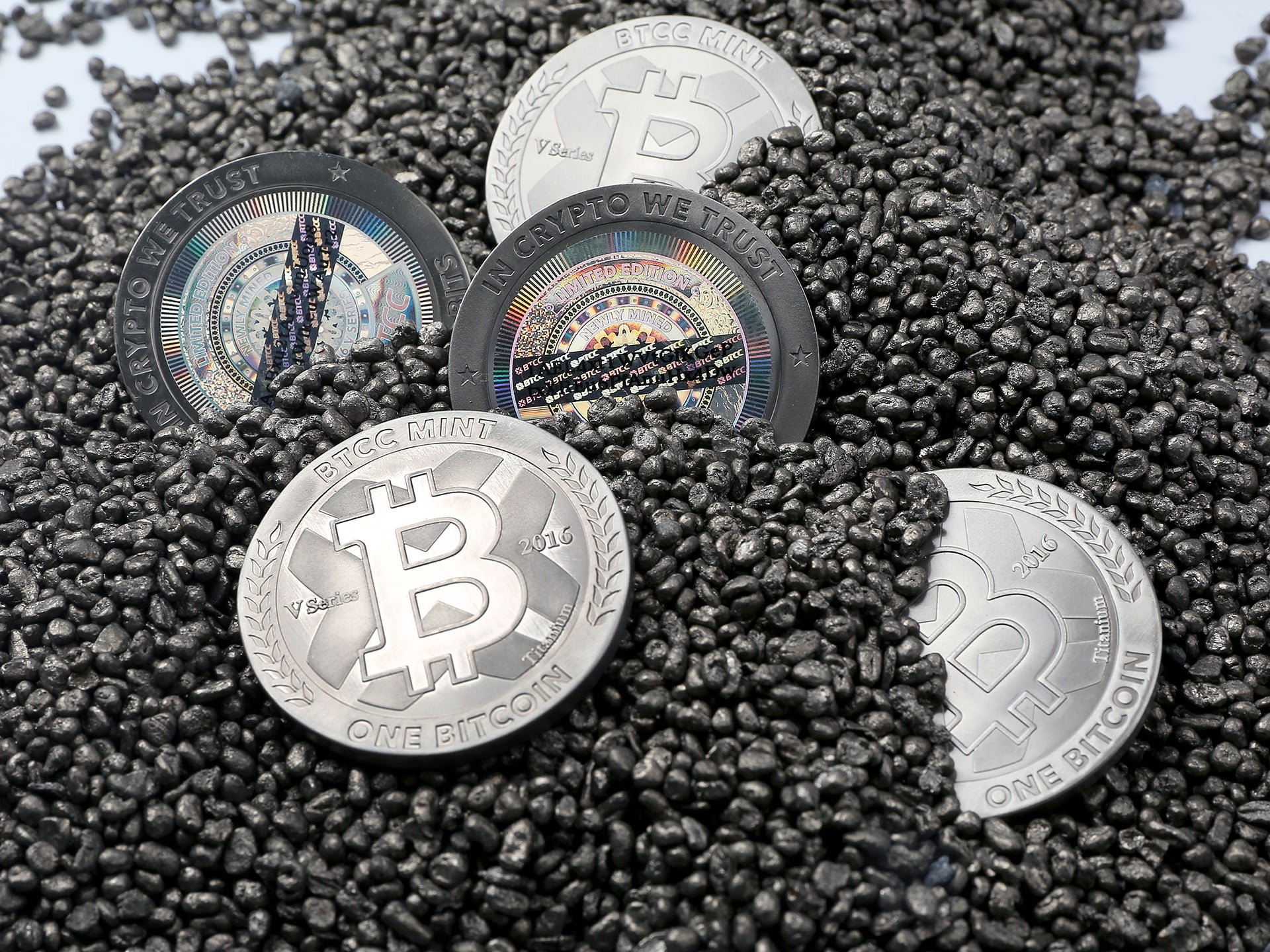 From mainstream newspapers to cryptocurrency blogs, it has long been fashionable to predict either soaring highs or miserable lows for Satoshi Nakamoto’s Bitcoin – and it’s easy to see why; the digital token’s value chart resembles a rollercoaster, with our metaphorical train creaking up to the dizzying heights of $3,018 (an all-time record) on Sunday, June 11 before ditching $300 of its newfound value overnight.

A yardstick by which to measure Bitcoin’s success has come from Denmark recently, from whatever crystal ball trading and investment firm SaxoBank has in its basement. In its Outrageous Predictions for 2017 document, SaxoBank correctly predicted “huge gains” for Bitcoin, although the company’s guess is rather more modest than reality: >$2,100. It attributed the cryptocurrency’s success to the potential tripling of the US deficit under President Trump and ongoing support from Russia and China.

Now, SaxoBank employee Kay Van-Petersen is hedging his bets on something rather more spectacular – a value of $100,000 per coin within the next ten years or a 3,000% increase on its current price. It’s a lofty goal but, considering the timescale and the fact that Bitcoin’s value has trended upwards almost exclusively for the past year, from $685 per coin at this point last year to something around the $2,700 mark today, it’s perhaps not as harebrained a prediction as it sounds. Along with payment methods like Skrill and e-wallet service Instadebit, Bitcoin has made a name for itself as the “indie” way to pay, the preferred token of counterculture stores and casinos especially. However, while gamers enjoy safer depositing with Instadebit at online casinos, with no transaction fees and instant payments, Bitcoin offers more of a complete ecosystem for economics, letting brands abandon fiat currencies altogether.

Competition with the likes of the dollar and the pound will determine Bitcoin’s future value though, according to Van-Petersen. Bitcoin needs to achieve an average daily volume of 10% of the world’s fiat currencies, a figure in the region of $510bn according to Investopedia. Assuming that Van-Petersen’s prediction comes true, Bitcoin’s market capitalization (MC) would be $1.75tn; in comparison, today, the MC of all cryptocurrencies is $110bn.

There’s trouble afoot though. For all SaxoBank and Van-Petersen’s apparent clairvoyance, nobody actually knows what could happen to Bitcoin over the next few years. There’s more than enough evidence that those soaring highs and miserable lows actually follow each other, as was the case at the beginning of 2017, when Bitcoin was still flirting with gold for value, and, as mentioned, when it dropped $300 earlier this month; it’s the cryptocurrency’s ability to recover that keeps it going. By far the biggest hurdle Bitcoin needs to overcome though is infighting – not just surrounding a “hard fork”, potentially splitting the token into two coins, but the ongoing argument of how to improve the Bitcoin network to process more transactions. With no leader, and with consensus arriving at a premium, Bitcoin is actually moving away from its mission: transactions are no longer free (the average fee is $5) and they’re arriving later than ever before, perhaps due to the bulk of transactions nowadays.

In summary, Bitcoin has a nearly clear path to a per coin value of many thousands of dollars – as long as it doesn’t derail itself along the way.