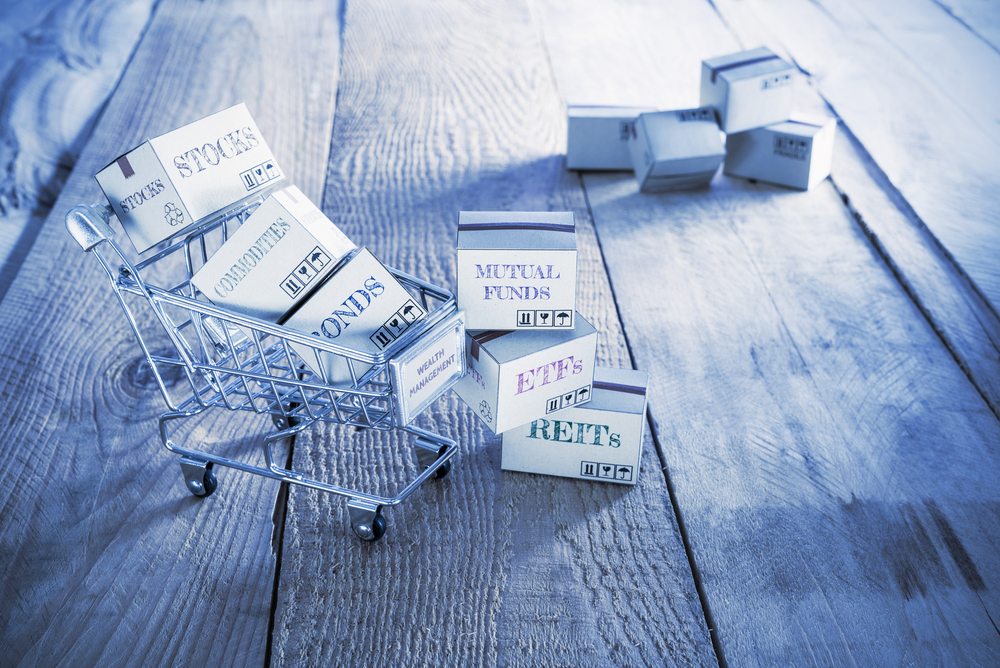 Diversification is an important aspect of daily life these days. This is especially true when dealing with traditional finance, but also as a cryptocurrency holder. Vitalik Buterin feels investing in Bitcoin would be one of the worst ideas. Even if Ethereum collapses, he would not invest in BTC whatsoever. That is a rather remarkable decision, albeit one that is to be expected as well.

Vitalik Buterin has some intriguing and controversial views on the world these days. Especially when it comes to financing, he feels investing in cryptocurrency would be a bad idea. Considering he co-developed one of the world’s largest cryptocurrency ecosystems, that is pretty surprising. Even if his own creation were to fail, he would rather invest in stocks and real estate rather than Bitcoin. This statement will put some people on edge, to say the least.

Then again, Bitcoin remains quite volatile. The same applies to any other cryptocurrency in existence right now. From a store-of-value perspective, no cryptocurrency makes for a safe bet. Bitcoin has seen its value increase nearly every year. Traditional investment vehicles have only lost value in most cases, which makes them perform even worse. Real estate and stocks are both performing quite badly for several years now. However, their markets and demand are much larger compared to cryptocurrency.

Why would I buy bitcoin? If I wanted to diversify I'd go into fiat, real estate, stocks, that sort of old world stuff

This discussion came to be as part of an ongoing Ethereum Genesis block issue. More specifically, funds from the Genesis block has been moved to a splitter contract. It is unclear what is happening or why this is done in the first place. Some people feel it is Vitalik Buterin cashing out, albeit that seems unrealistic. Even if it were, he would never admit to it. Then again, he didn’t deny the allegations either, which is rather remarkable.

Rest assured opinions will always be divided when it comes to portfolio diversification. Bitcoin and cryptocurrencies make a lot of sense, but still, carry risks. Then again, so does any other form of investment available to consumers today. Vitalik Buterin has some odd opinions regarding the matter, that much is evident. Then again, it was to be expected he would give such an unusual answer. It creates a good amount of banter, which is never a bad thing.

Tags: bitcoinBitcoin NewsDiversificationVitalik Buterin
TweetShare
BitStarz Player Lands $2,459,124 Record Win! Could you be next big winner? Win up to $1,000,000 in One Spin at CryptoSlots