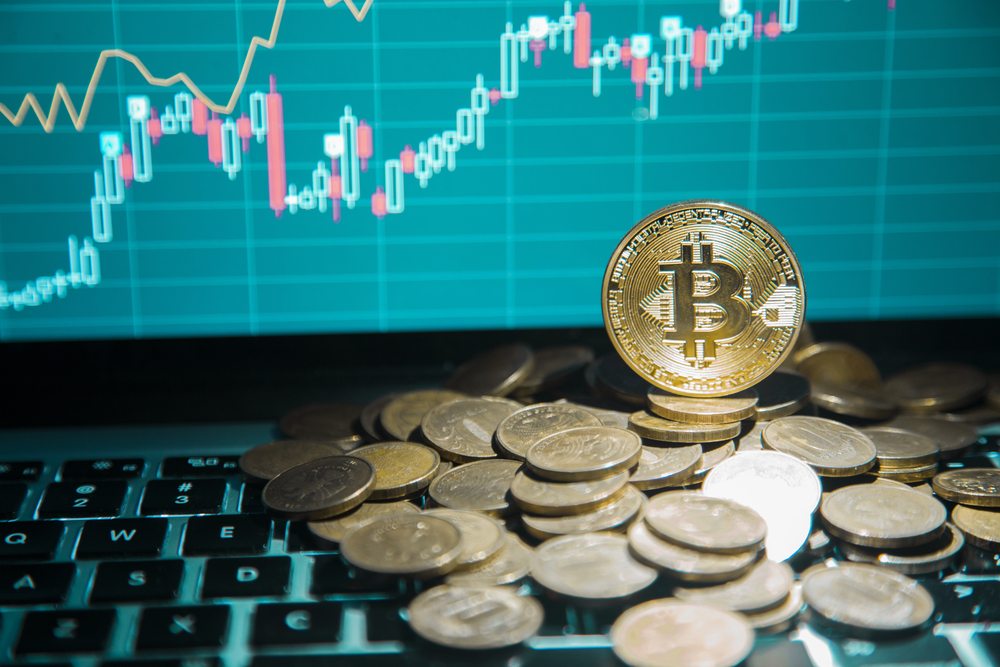 The world of Bitcoin scaling solution has seen another intriguing development. Over the past few months, multiple solutions have competed to be the winner. It now appears this debate is finally coming to a much-needed end. SegWit2x is at 84.9% support, and SegWit surpassed 42%. It is evident Emergent Consensus is no longer relevant at this stage. Extension blocks never even managed to gain any significant traction.

It is not entirely surprising to see things finally come to an end. SegWit2x has been rising in popularity for quite some time now. More specifically, the sealing solution is something most major Bitcoin mining pools seemingly agree on. No one expected to see that a few months ago, yet things have a habit of sorting themselves out. Then again, this discussion has gone on for far too long already, that much is certain.

Emergent Consensus is out of the Race

Emergent Consensus is quickly losing ground as we speak. This scaling solution was well in the lead for some time. However, it never got to 50% or higher in terms of support. Even though various pools still signal Emergent Consensus, it will never activate on the network. It was a good concept on paper, but the community never supported it fully. Without community support, solutions such as Emergent Consensus won’t go anywhere.

Interestingly enough, SegWit signaling has increased as well. It is now slightly ahead of Emergent Consensus, yet still, lacks a lot of support. With 42%, things will not go anywhere anytime soon.  Then again, now that Segwit2x surpassed 80%  support, it is only a trivial matter. The Bitcoin network will finally receive Segregated Witness, which is a good thing. It will not be in the form most people had anticipated, though, that much is evident.

It is quite interesting to see AntPool still mine large amounts of Emergent Consensus blocks. At the same time, they are the largest SegWit2x pool as well. BTC.top and F2Pool are slowly improving their position as well. July 31st and August 1st will be two key dates for the future of Bitcoin, to say the least. It will be interesting to see how things play out once SegWit is activated on the network. This scaling solution will bring a lot of positive changes to Bitcoin.

Tags: bitcoinBitcoin NewsEmergent ConsensusscalingSegwit
TweetShare
BitStarz Player Lands $2,459,124 Record Win! Could you be next big winner? Win up to $1,000,000 in One Spin at CryptoSlots