Bitcoin vs Traditional Payment Method -What is Favoured by Gamers 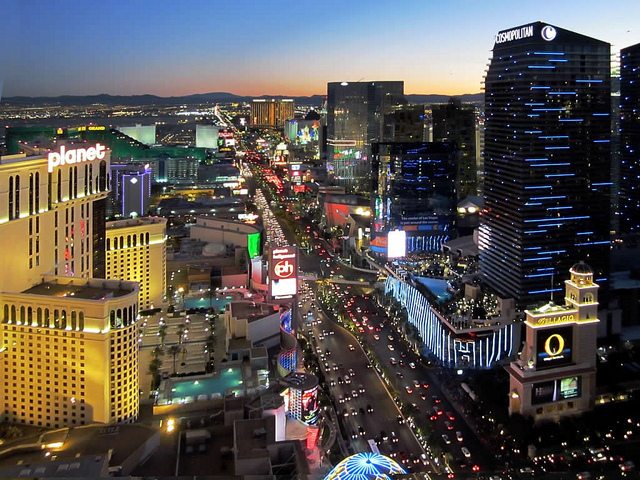 For fans of 19th-century literature or socialist utopian novels, the book Looking Backward by American writer Edward Bellamy is sure to ring some bells. The protagonist falls asleep in the late 19th century and wakes up in the distant year 2000 where his guide shows him round the modern world and explains everyday concepts.

One such concept is that of what Bellamy called a “credit card.” His description fits our definition of a debit card better than credit, but nevertheless he is credited with having coined the term. In the first quarter of the 20th century credit card analogs gained popularity, eventually giving way to credit cards as we know them in America in the 1950s. Although the English-speaking world adopted credit cards quite quickly it wasn’t until the 1990s that they took off in other countries. Even today some places like Germany and Japan—to name just two—remain cash-oriented economies. It has taken Bitcoin a lot less time to—just under a decade—to go from obscure novelty to source of profound wealth and alternative payment method. Given its soaring value in recent months and the press traction it has garnered, it seems unlikely to take as long as credit cards to gain widespread acceptance. Nevertheless, most online customers these days still prefer to pay with credit cards, bank transfers or other digital manifestations of ‘paper money’ instead of Bitcoin.

As the Huffington Post reported in 2016, Las Vegas started to accept Bitcoin in 2015. The move added income to the industry, and considering that brick-and-mortar casinos are generally conservative where innovation is concerned, it was a sign that Bitcoin was beginning to enter the mainstream. Or at very least the periphery of the mainstream. For online casinos, which tend to be more progressive in their proverbial and literal R&D departments, the story is somewhat different. The online industry had been accepting Bitcoin at least a year prior to Las Vegas’ decision to accept the cryptocurrency. For obvious reasons, cash is effectively irrelevant to online casinos, which means that they’ve often been at the forefront of new payment methods. CasinoCruise Mobile Casino, for example, accepts Bitcoin via Skrill as well as German-founded Sofort Banking which allows online purchases to be made directly from one’s bank account. But this is just one of the many payment systems offered by CasinoCruise – players have options ranging from the traditional Visa to Neteller’s virtual wallet.

Despite this proliferation of payment methods available to online gamers, bitcoin still only accounts for a minority of sales. With brick-and-mortar casinos struggling to attract younger players, more tech-savvy Millennials might be enticed by new payment methods. Even within that demographic however, electronic money is far more popular than Bitcoin. This is in part due to the limitations of Bitcoin, namely that only seven transactions can be made per second, unlike the thousands possible through online banking and ecommerce facilities.

Considering it took the credit card the better part of a century to be accepted across the world, it’s far too early to say whether Bitcoin will rise to dominance in the iGaming industry, but at present it seems that more traditional methods of payment still have the upper hand.

Tags: bitcoingamersNews
TweetShare
BitStarz Player Lands $2,459,124 Record Win! Could you be next big winner? Win up to $1,000,000 in One Spin at CryptoSlots