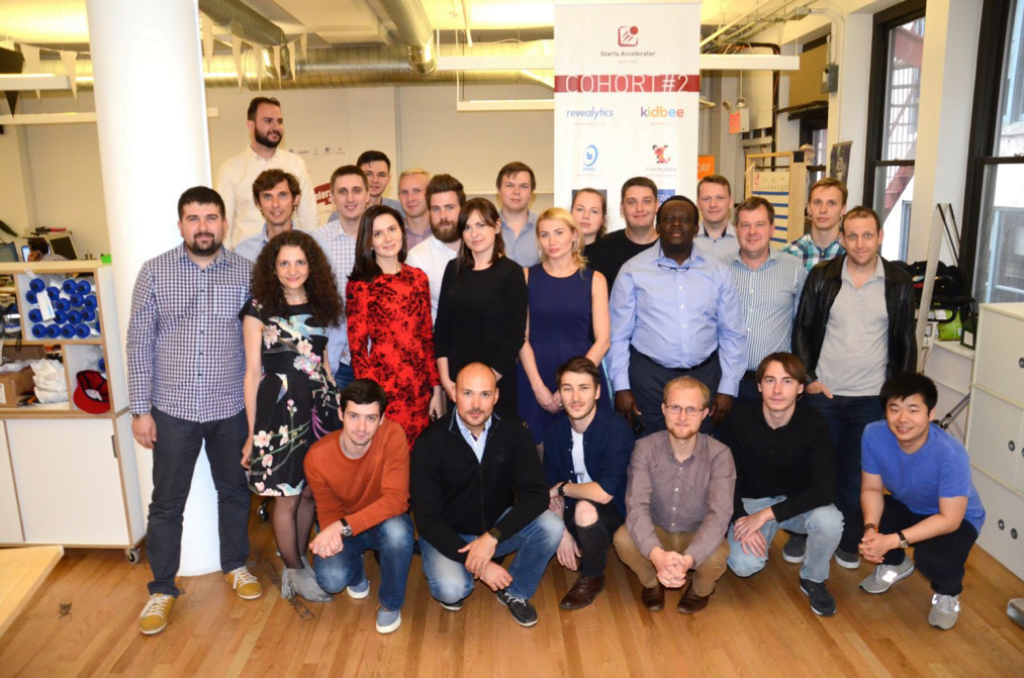 Cross Coin has recently announced the ICO for Starta Accelerators’ 21 startups, for which funds are to be raised through selling venture tokens in the ICO. Starta Accelerator is the accelerator program based in New York and was launched by the Starta Capital Foundation in 2015. The program aims to enable business and cultural adaptation in the USA and integrate it into the investment ecosystem of the tech startups belonging to Russia and Eastern European countries. Cross Coin, the Singapore-based company, holds call options for 33% of the Starta Accelerator 16/17 SPV, a company owning 7% in each of 20 startups and 2% in the 21st start-up, which passed to Starta Accelerator for 2016-2017. Every company in the pool has been valued with a market value of $1.9 million or more.

Cross Coin is launching an ICO for $1.5 million and $5 million funds raised in the pool containing technology startups belonging to Russia and US-based project Starta Accelerator, and is expecting a high speculative interest on the secondary market for the venture tokens it will offer.

Through the ICO, the investors will have the chance to exit their positions in these startups and maximize their profits, along with an opportunity to trade the tokens in a secondary market. This way their participation is ensured in all phases of the growth witnessed by each startup in the investment pool.

What does this ICO offer?

Cross Coin has announced to offer 5 million tokens through this ICO, each token priced at $1, giving an access to venture capital industry to a broad range of interested investors.

The initial $1.5 million raised would be used for refinancing these 21 startups which were passed to the Starta Accelerator in 2016-2017, while the remaining funding will be reserved for the next startups’ tranche.

Alexey Girin, the Head of the Starta Accelerator & Managing Partner of Starta Capital states that investors are offered an investment opportunity that is already developed and has raised initial funds from various accelerators, funds and business contributors. Starta Accelerator has integrated 21 startups in the U.S. business ecosystem, which makes the biggest and most lucrative market. The investors will enjoy a diversified portfolio of actively grown and profitable startups in venture market for which Cross Coin serves as a promising format.

Gains for the Investors…

The project is fundamentally based on the democratization of the venture investment. ICO’s investors will get an income comparable to the profitable level in the present venture industry. Kayrat Kaliyev, the Head of Cross Coin, aims to create a highly liquid secondary token market, enabling investors to participate in the venture financing of the projects with low entry threshold while they can exit at any phase.

ROI can be achieved by reselling the tokens, while the relatively low initial token value is an added factor that enhances its liquidity and thus attractiveness for investors.

To know more about the upcoming ICO, please visit https://startaico.com/