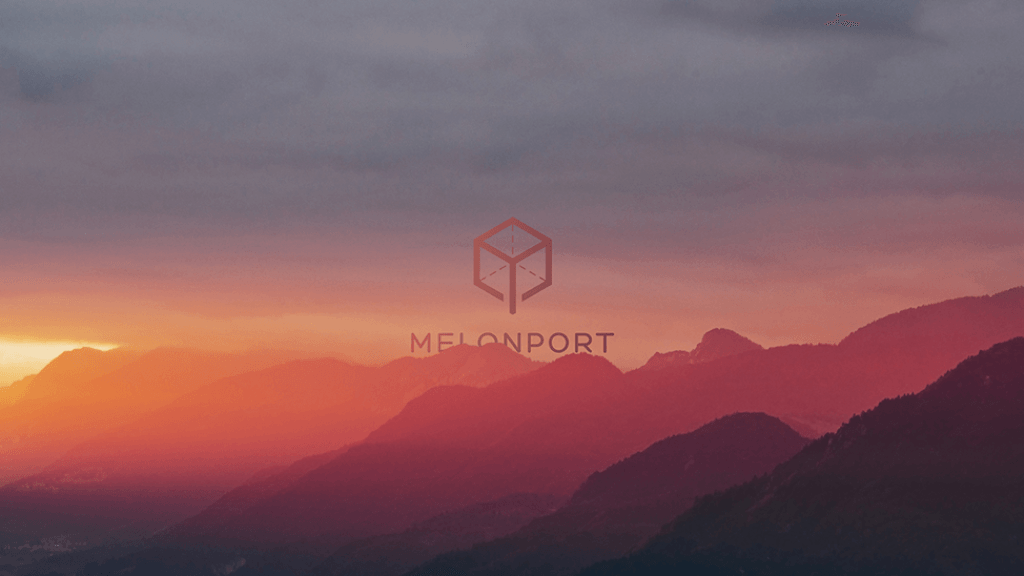 Next Article: Bitcoin Price Watch; Here's What's On This Evening

This is in continuation of the strategic ventures by Melonport being seen in the industry since last few months. Melonport, a blockchain powered asset management software has recently released the beta version of its smart contracts verification tool, in collaboration with Oyente, being a partner.

Melonport AG has long been working in partnership with Oyente development team in an effort to come up with this beta release of Oyente, an open source analysis and verification tool for Ethereum based smart contracts.

What’s being offered in the release?

Oyente is flexible enough to be used for most of the Ethereum smart contracting languages such as Serpent, LLL, Solidity etc. The current iteration of Oyente has a number of features that are particularly made for Melon protocol module developers. Check the online version at http://oyente.melonport.com/

Reto Trinkler, the Chairman and CTO of the company states that the team is fully satisfied with the recent progress in Oyente. Analyzing the disassembled opcodes from the bytecode deployed to the blockchain and testing them against various properties seems the most economical and an effective way in terms of ensuring the security of the smart contracts, Trinkler says. The Melon protocol has been transformed into a great open-source tool, helping to enhance security as well as quality standards in platform’s modules.

Loi Luu, the Project Lead Developer at Oyente mentions that they have finally implemented the Oyente design to bring value to Ethereum community. Oyente is able to identify many common bugs often seen in smart contracts such as reentrancy, transaction ordering dependence etc. The interesting thing to note in Loi’s speech is that Oyente’s design is fully modularized, allowing advanced level users to execute and plug in their own identification logic to check self-defined properties in their smart contracts.

The Glimpses of the History

The Oyente project began as an academic paper issued by Ph.D. student Luu and his peers belonging to the National University of Singapore. The Melonport’s 2.5 million CHF raised in the contribution period in February 2017, made the team take Oyente as a great tool for boosting Ethereum developer community’s ability to develop secure and decentralized applications.  Within six months, Oyente has now come up covering 100% of EVM opcodes and a bundle of other valuable tools like ERC20 support.

Mona El Isa, the CEO of Melonport asserts that formal verification, though, is not something magical for smart contract security, yet the company is proud to launch this open source symbolic execution tool valuable for module developers and Ethereum community at large.

The developers are now seeking to add new features to the tools, such as functionality for the analysis of ERC20 and token contracts. With time, Oyente’s design will become more powerful and useful.

Learn more about the technical aspects at https://medium.com/melonport-blog/oyente-beta-release-announcement-dd573cac1dff