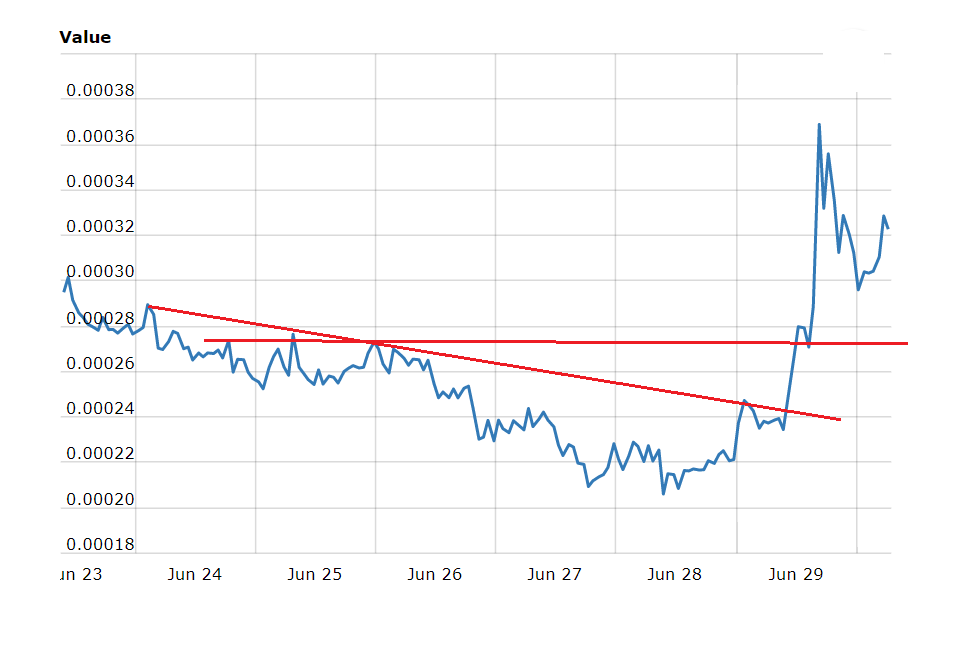 Creditbit price found support and moved higher against the US Dollar and Bitcoin, and CRB/BTC is now placed well above the 0.00030BTC level. However, the upside move was protected near 0.00036BTC, which is also around the 50% Fib retracement level of the last decline from the 0.00052BTC to 0.00021BTC low. It looks like the price may dip a few points towards 0.00030BTC where it could find bids for the next rally.

Hourly MACD – The MACD for the CRBIT/BTC pair is back with good momentum in the bullish zone.

Hourly RSI – The RSI for the CRBIT/BTC pair is now well above the 50 level.