How to Get 10% Additional Bonus in DIMCOIN Pre-ICO Launch? 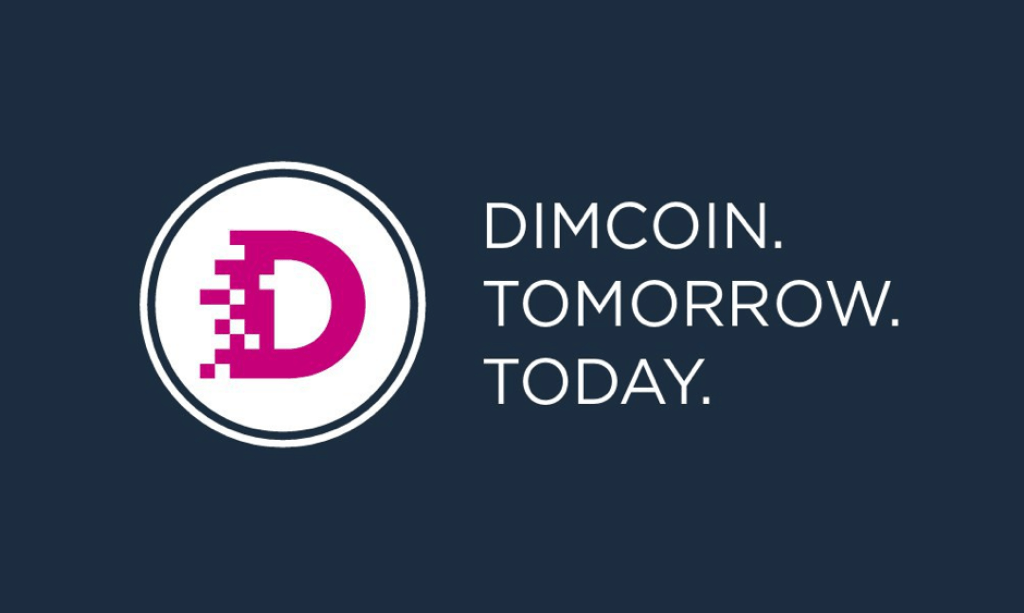 One of the latest happenings this month has been the DIMCOIN Pre-ICO launch, started on July 1st, 2017 and is going to end by July 15th. As per the earlier announcement made by the company before the ICO, the investors who are using XEM, are to get an additional 10% bonus for their contributions during the crowd sale. In this view, the DIM TOKEN and DIMCOIN, including an additional bonus, will be transferred to user’s XEM address once the payment is made.

DIMCOIN is a blockchain-based ecosystem for cryptocurrency stock trading as well as equity tokenization conducted on mobile devices, computers or through password-encrypted paper certificates. In addition, digital interactions using a number of financial products and services are also enabled on DIM Ecosystem. Two digital tokens are used on the platform; DIMCOIN and DIM currencies. DIMCOIN is the superlative asset traded against its counterparts, while DIM currencies include those crypto tokens having their value connected to that of different fiat currencies.

The users having more than 50 DIM TOKENS gain voting rights in the ecosystem and in the 30% fee earned by it. This gives investors a lifelong opportunity for recurring income based on the transactions. Leveraged upon NEM blockchain technology, DIMCOIN is based on a novel 2 tier design using spam protection, node reputation, and incentivized infrastructure via super nodes. This ensures full security and transparency for online trading and all the transactions being carried out.

Since DIM cryptocurrency has been developed on NEM blockchain, the company seems to incentivize its XEM coin holders taking part in the ongoing ICO, with an added advantage of 10% bonus.

The Rewards by DIMCOIN…

The Pre-ICO has already given the investors an opportunity to participate in the project. The platform had already announced a reward of 30% bonus to early investors during the Pre-ICO. It implies that those early investors purchasing the tokens with XEM are all set to get a grand 40% bonus on their contributions.

To get started with the platform with XEM and gain 10% bonus reward while availing a number of other features, check http://www.dimcoin.io/