Economy of Russian cities can be improved by legalising Bitcoin 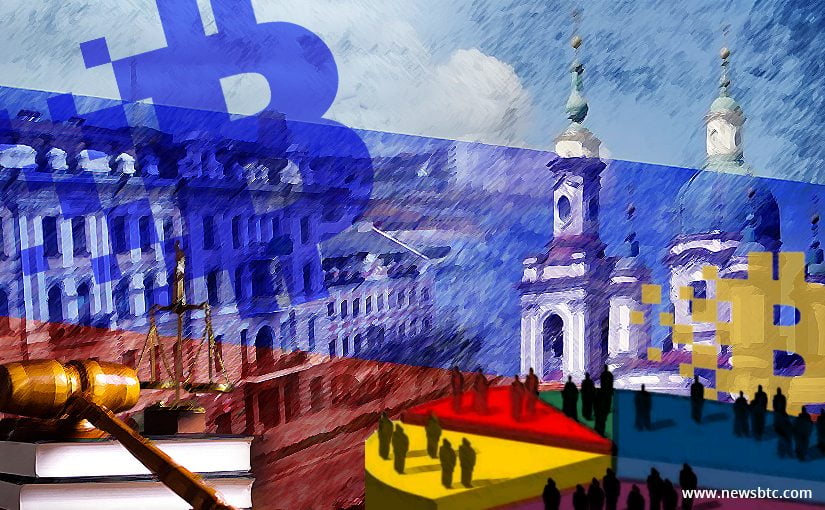 The Bitcoin situation in Russia is quite remarkable, to say the least. Various smaller districts demand the Russian Central Bank legalizes Bitcoin. That is a surprising turn of events, although the logic behind this request is more than solid. Border cities feel Bitcoin can help their regional economy thrive in the years to come. The bigger question is whether or not the central bank will pay attention to these requests.

Legalizing Bitcoin will be a rather difficult matter. More specifically, Russia is not too keen on taking such a big step right now. While the country is warming up to cryptocurrency, legalizing it is a whole different matter. Then again, various border cities feel Bitcoin can make a positive impact on the regional economy. Formally asking the bank of Russia to legalize Bitcoin in these border cities could set an interesting precedent.

The three border districts in question are Slantsevsky, Vyborgsky, and Kingiseppsky. All three cities border either Estonia or Finland. Interestingly enough, Bitcoin has not been legalized in either of these countries either. Then again, Bitcoin is a global payment solution. People visiting these border cities would no longer have to worry about currency exchanges. Instead, they can just use Bitcoin to buy goods and services. That is, assuming local retailers will accept BTC payments.

It is certainly true Russia is slightly behind most other regions when it comes to embracing Bitcoin. Then again, the country’s government is making up ground rather quickly. Whether or not we will see Bitcoin legalized in these border regions, remains to be seen. There is no reason to prevent local retailers from dealing with Bitcoin transactions, though. It could prove to be a worthwhile experience, to say the least.

Additionally, it is likely those border regions will see cryptocurrency exchange points pop up. Such an exchange point allows users to buy Bitcoin for these types of purposes. It is evident the exchange point will accept both Rubles and Estonian/Finnish currency as well. If Russia were to legalize Bitcoin in these border regions, they will set an interesting precedent. All things considered, this situation could elevate Bitcoin to a whole new level in the coming months and years.

Tags: bitcoinBitcoin Newseconomyrussia
TweetShare
BitStarz Player Lands $2,459,124 Record Win! Could you be next big winner? Win up to $1,000,000 in One Spin at CryptoSlots