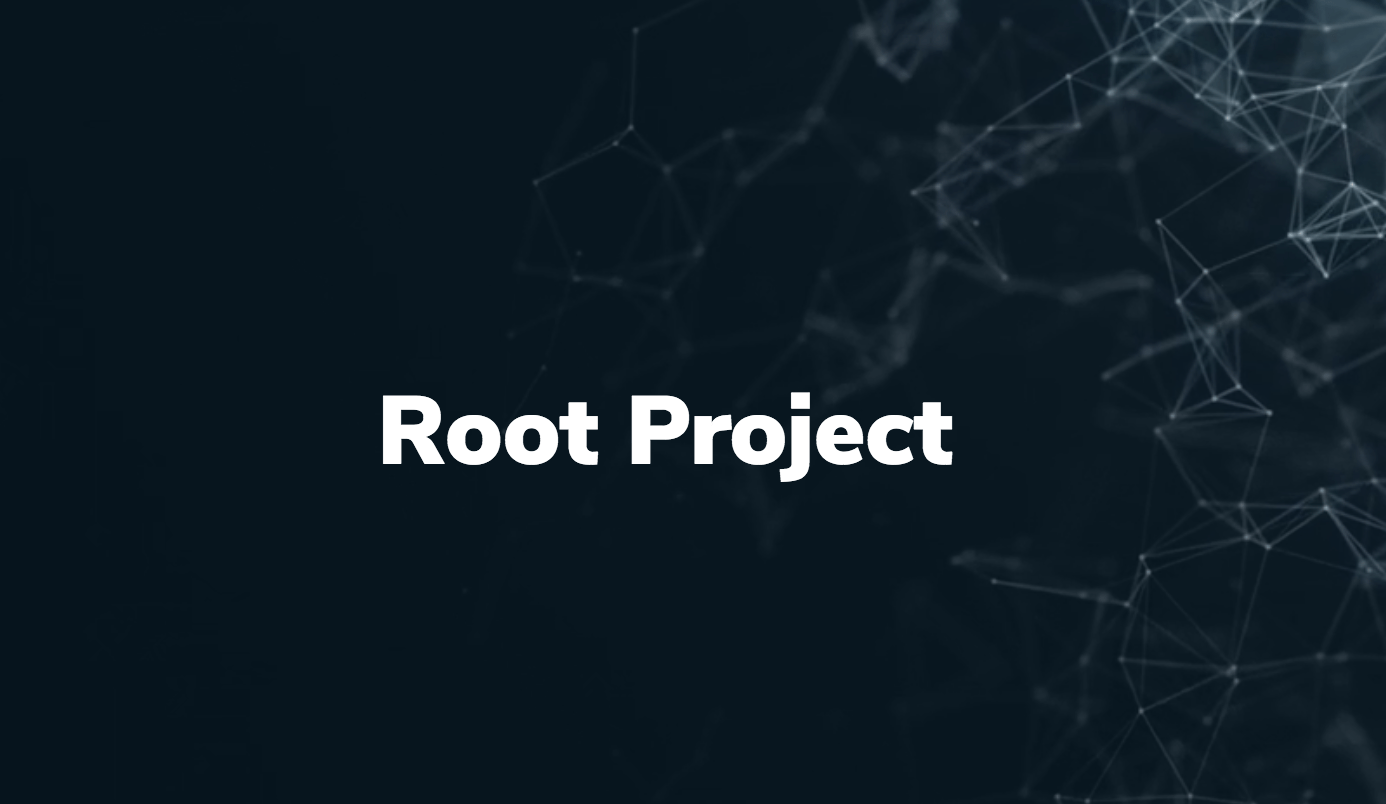 The full extent of the potential of cryptocurrencies remains yet to be completely tapped. Even the industry insiders are still to comprehend their full power.

One way to think about cryptocurrencies is to ask what new institutional capacities they create. The reason being that it is the institutions that determine who wins wars, what countries get to be free, and the pace of economic growth.

The genius of cryptocurrencies is that a liquid asset can be designed along with a new institution to create a currency value — institutional size feedback loop.

This can be called as the Feedback Loop theory of cryptocurrencies. The most exciting consequence of the theory can be said to be value creation for investors from non-profit-seeking behavior.

The cryptocurrency brings the power of markets, and investors’ self-interest to the table; the non-profit brings the moral relevance.

RootProject, whose pre-ICO is currently under way, demonstrates this Currency-Nonprofit Feedback Loop. The platform lets people and institutions raise money for projects that help the neighborhood or local businesses. Instead of a typical crowdfunding fee, 10% of funds raised get put into purchasing their currency, ROOTS, on the open market, driving price up. RootProject calls this the currency-as-fee model.

The platform is aware that non-profit is based on a new set of programs in American cities. It can be deduced from the recent data about the day-work programs being very effective at lifting people out of extreme poverty.

Importantly, it also lets most donations be tax deductible, which in the United States is effectively a 30–40% government subsidy.

On the completion of the project, the workers and a manager get paid out of the other 90% of funds. Workers get paid in USD, but then on top of that get 50% of that deposited in a medium-term pension fund that holds (only) their cryptocurrency. Like the 10% fee, the currency for the pension fund is purchased on the open market — further driving up the prices.

As the price of ROOTS token goes up, the nonprofit can expand, driving up the demand for the cryptocurrency.

Organic demand helps people in the need of jobs and exposure to things like shelters and medical care to get them. Though the most exciting aspect is that the demand doesn’t just go away in a one-off event. It enters, by design, a feedback loop where it grows and grows, multiplying off itself.

RootsProject’s Pre-ICO runs this week. The platform has already raised $50.6k, which means it is already at 50% of its $100k soft cap. The hard cap of the pre-ICO has been decided at $300k. Main ICO will start on 7th of August, and current ROOTS are sold with a 50% bonus.

Tags: bitcoinblockchaincryptocurrencyICOrootproject
TweetShare
BitStarz Player Lands $2,459,124 Record Win! Could you be next big winner? Win up to $1,000,000 in One Spin at CryptoSlots