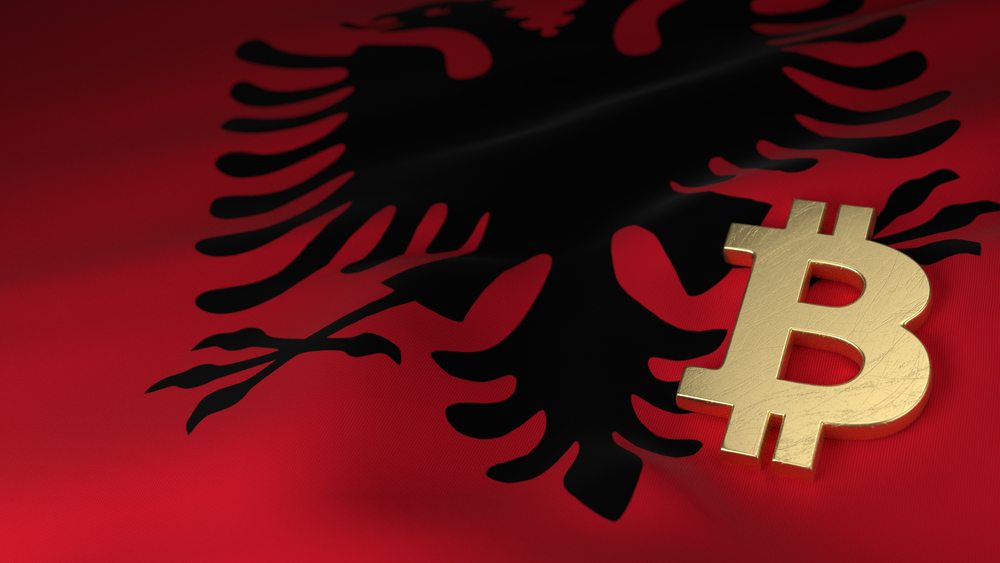 Bitcoin users have gotten used to central banks warning the public about cryptocurrency. We have seen dozens of such warnings over the years. Banks are genuinely concerned about Bitcoin, and they should be. However, the bank of Albania feels there are a few key risks people need to understand when it comes to Bitcoin. A rather aggressive stance, although it is doubtful the message will have a meaningful impact.

Hardly a month goes by without a central bank issuing a Bitcoin warning. Investing in cryptocurrency is risky, but so is any other investment in the world today. There are certain risks associated with cryptocurrency which may not be present in other opportunities. Then again, there are also a lot of benefits which no other investment opportunity can provide right now. Despite the current price dip, Bitcoin is still one of the best-performing assets in the world.

According to the Bank of Albania, there are critical risks associated with Bitcoin. Bitcoin and other currencies are inherently unstable. The community established that fact a few years ago and it is still valid today. That alone doesn’t warrant an official “do not invest’ warning. Secondly, exchanges are unregulated, which is not entirely true. These companies have to go through a complex licensing process in their country of operation. Additionally, they also verify the identities of all customers in accordance with the law.

However, the Bank of Albania feels there are other concerns as well. In their opinion, some exchanges are prone to hacking. Once again, they are somewhat stating the obvious here. Exchanges have been hacked in the past and will continue to get hacked in the future. It is the main reason why Bitcoin users should move money off such platforms asap. Moreover, the bank thinks criminals will use Bitcoin for illegal activities. So far, there has been no real evidence of using Bitcoin for nefarious purposes. Other than darknet markets and ransomware, that is.

Last but not least, the bank has an issue with the verification requirements used by the exchanges. More precisely, they feel the companies safeguarding this information can guarantee them to be administered safely. Banks and other institutions have been far more prone to data breaches exposing personal information, though. It is evident the Bank of Albania is making some vague statements. Warnings like these often have no effect whatsoever, though.

Tags: bank of AlbaniabitcoinBitcoin Newsrisks
TweetShare
BitStarz Player Lands $2,459,124 Record Win! Could you be next big winner? Win up to $1,000,000 in One Spin at CryptoSlots