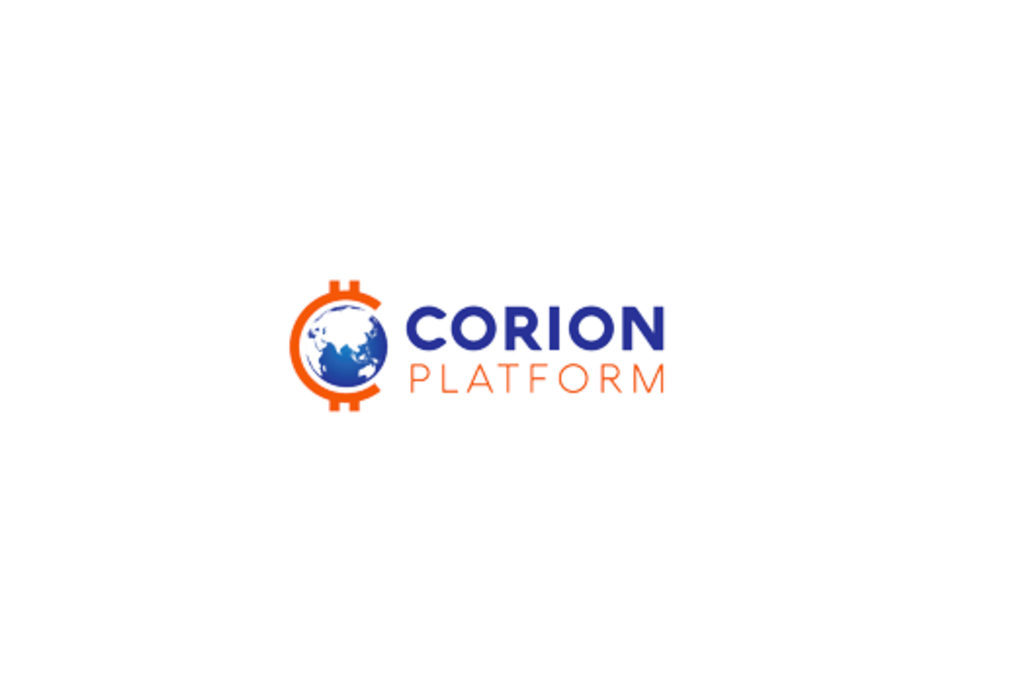 Everyday citizens have been slow to accept cryptocurrency as away to invest and spend their hard-earned dollars – and it’s not difficult to understand why. Earning money with most cryptocurrencies is hard – partly because of the complexity posed by industry jargon and difficult-to-use wallets and exchanges, and partly due to the volatile nature of the market itself.

While big fishes such as mining farms and cash-heavy early adopters are raking in the profits, mainstream users are often left out to dry. The reason? Many new users are vulnerable to the “pump and dump” schemes leveraged by more savvy investors, who are happy to manipulate the market in order to make a quick profit.

Those who are new to the market are usually priced out of the mining game, and without the financial leverage to gamble on ICOs, most mainstream users have little to gain from purchasing into new currencies – and plenty to lose. Without the dangling carrot of big profits in front of them, there is little incentive for newbies to buy into the cryptocurrency system; a problem which is compounded by the lack of user-friendly options for those with less advanced technical knowledge.

The ideal situation for new investors is one where they can dive in, and swim with the big fish – without the risk of being swallowed up. Which poses the question – how can organizations operating in the cryptocurrency space make it more accessible to everyday users, while reducing the risk of loss posed by market speculation and price volatility, driven by big players seeking to profit.

One solution is the creation and introduction of a stable-rate coin, such as that offered by CORION. With a price tied to that of the U.S. dollar, CORION has developed a gamified method of valuation, based on the Schelling strategy. Their algorithms not only eliminate the risk of price volatility, they account for a demand-based daily coin release of up to 2.5%, which is then distributed fairly among all coin-holders within the community.

To put it simply, CORION doesn’t rely on price fluctuation or instability to grow in value – instead, the value of a wallet increases as the number of users rises, and  new coins a released to satisfy the new demand. The gains are then passed on to those who are actively engaged in the platform – the coin-holders and users, themselves.

This may sound unlikely, but in order to support this vision, CORION has developed not only a new coin, but an entire financial ecosystem, designed to encourage adoption by new users. Their easy-to-use interface and wallet makes buying and accounting for this stable-rate coin as simple as traditional online banking, and streamlines use of the coin through the integration of a thriving community marketplace, in which all service providers and users can conduct their daily transactions in CORION currency.

If it sounds too good to be true – look closer. Because it has been designed from the ground up to appeal to both consumers and businesses, CORION incentivizes both sides to participate. Businesses benefit from users who seek to transact in non-traditional currency, while avoiding the risk of accepting less stable currencies, such as Bitcoin – and users benefit by accepting their portion of the daily coin release, as well as receiving bonus percentages based on the organizations they do business with.

The platform has been carefully designed and constructed to overcome the common barriers of new adopters, and ensure that all sides (consumers, investors, and service providers) gain their fair share of the profits generated by CORION’s stable-rate coin.

So far, CORION’s approach is unique in the cryptocurrency space – which makes their ICO an interesting opportunity for those seeking to get in on the ground floor.

For more detailed information on their innovative strategy for stable-coin valuation, and to gain a sneak peak at the opportunities available for users and businesses alike, take a look at their recent whitepaper – or check out their ICO, which ends at the end of this month

Tags: CORIONcryptocurrencyICOinstabilitystable-rate coin
TweetShare
BitStarz Player Lands $2,459,124 Record Win! Could you be next big winner? Win up to $1,000,000 in One Spin at CryptoSlots