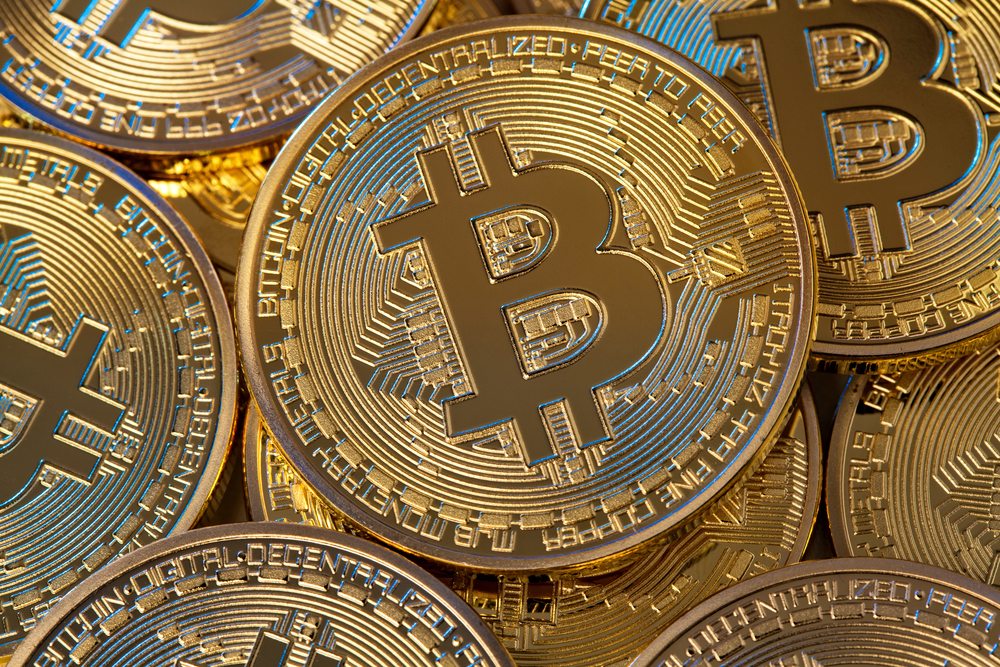 With the August 1st deadline drawing closer, Bitcoin exchanges have a tough decision to make. More specifically, they need to determine if they want to halt BTC trading or not. Considering how a chain split seems likely, halting trades is the best course of action. All major Chinese exchanges will halt deposits and withdrawals, just like the Japanese counterparts will do on August 1st. Rest assured this will result in a lot of price volatility over the next few weeks.

Chinese Bitcoin exchanges still play an important role in the ecosystem. Even though they have been dethroned by Japanese and Korean platforms, China is still a popular region for the cryptocurrency. With the upcoming August 1st deadline nearing, major Chinese exchanges have made a joint decision. More specifically, they will all halt Bitcoin deposits and withdrawals around August 1st. During a 24-hour period, we will see SegWit2x and the UASF activate on the network.

A Big Decision by the Chinese Exchanges

To avoid a potential chain split and the repercussions, halting Bitcoin trades is the logical decision. It is possible we may even see some exchanges roll back trading data if needed. Additionally, Bitcoin withdrawals and deposits will be halted during this time as well. It is evident the resolution of this Bitcoin scaling debate will create some shockwaves in the end. Even though there is no expected damage, being safe than sorry is a valid course of action.

Moreover, Huobi confirmed they will support forked coins, if there will be any at all. That is rather remarkable, although it can be seen as a positive sign too. Knowing Huobi will facilitate the trading of every type of Bitcoin is somewhat reassuring. We can only hope it doesn’t come to such a troublesome point, though. Having multiple blockchains compete is the last thing the ecosystem needs right now. Then again, the discrepancies in ideology between different community members may warrant such a split in the long run.

It is evident there is a strong focus on August 1st. That is only normal, as this is a monumental day in Bitcoin history. Knowing Chinese and Japanese exchanges will suspend certain features puts a lot of people’s minds at ease. Then again, this will also result in more price volatility in the days leading up to August 1st. The Bitcoin price swings of last weekend are an example of how volatile things can get. Do not be surprised if the Bitcoin price tanks against over the next two weeks. Once the dust settles, we can get back on track toward US$3,000 and higher.

Tags: bitcoinBitcoin NewsChinese Exchangesjapan
TweetShare
BitStarz Player Lands $2,459,124 Record Win! Could you be next big winner? Win up to $1,000,000 in One Spin at CryptoSlots