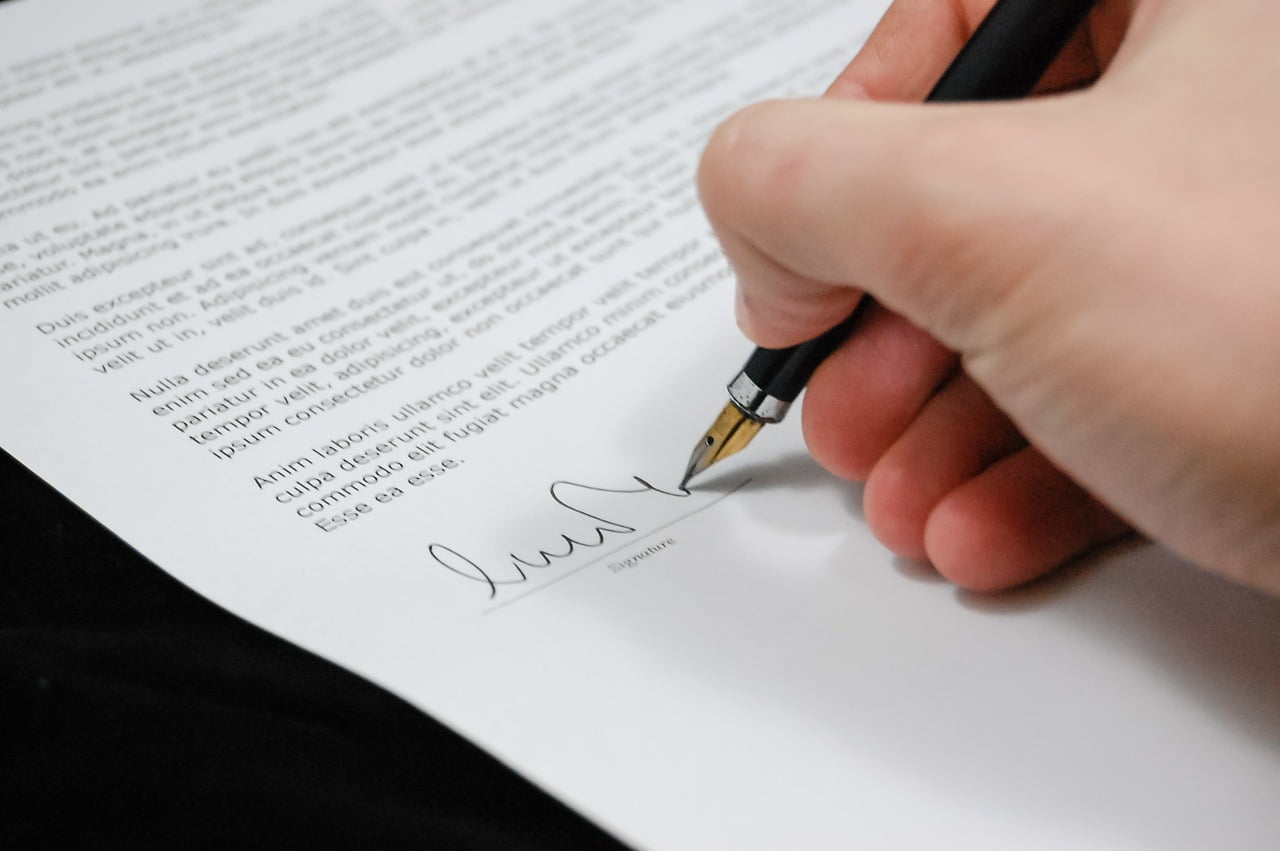 Loci, the development firm behind InnVenn, a patent protection solution designed specifically for inventors, is engaging in an initial coin offering (ICO) campaign to extend its platform to the Ethereum blockchain network.

One unique aspect of the ICO of Loci is that the company already has a working application that is utilized by an active user base of inventors and companies. The vast majority of blockchain projects and companies that have initiated ICOs in the past have not demonstrated any working or viable products at the time of the ICO and are still yet to demonstrate successfully tested software.

Large-scale companies including Spira are using Loci’s InnVenn in order to bypass the inefficient industry of patent development and focus on building products.

“Loci is helping my company reimagine our intellectual property strategy and enables us to move quickly in a fast-paced world.”

The key to InnVenn is to automate the process of patent discovery and approval. Many inventors become involved in lawsuits and legal conflicts over patents upon the completion of the development of technologies and solutions. Hence, by using the Ethereum blockchain network, Loci is trying to deploy the InnVenn platform onto the Ethereum protocol and utilize smart contracts to secure intellectual properties for inventors and companies.

“Anyone, from patent attorneys to inventors and even corporate analysts need the ability to quickly and comprehensively search the intellectual property landscape and that is why InnVenn exists,” said the Loci development team.

At the moment, Loci is using an intuitive user interface and machine learning technology to help inventors secure patents for their technologies. On September 5, after the completion of its ICO, Loci aims to migrate its platform over to the Ethereum protocol and start testing smart contracts by automating processes within the InnVenn platform.

“Loci will use funds raised in a token sale starting August 10th to transition their existing framework to the Ethereum blockchain. Loci will be the first fully funded company with a working product and sales (in the product they are tokenizing) to embark on a token sale.”

Loci is working with the Ethereum blockchain, which is a public, decentralized and transparent blockchain network designed for flexibility and smart contracts. If InnVenn successfully migrates to Ethereum, it will become one of the few decentralized applications that are being actively utilized by users in the Ethereum network.

The whitepaper covering technical intricacies of the InnVenn Ethereum project will be released by the end of this week.

Tags: blockchainethereumICOLoci
TweetShare
BitStarz Player Lands $2,459,124 Record Win! Could you be next big winner? Win up to $1,000,000 in One Spin at CryptoSlots