Now Use SkinCoins on Loot.bet 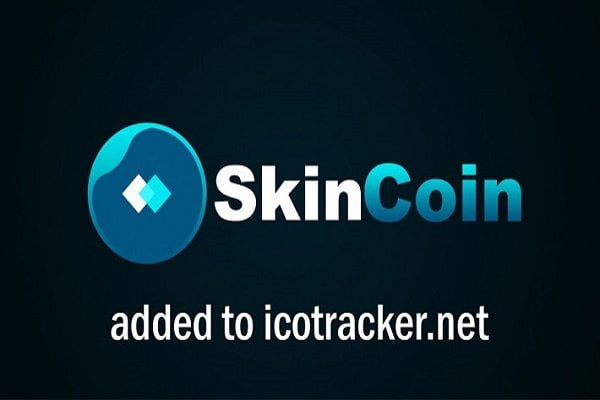 Investors and traders interested in utilizing SkinCoins, will be glad to know that Loot.bet, the eSports Bookmaker Service, is now accepting this new and increasingly popular  cryptocurrency. Just like other industries, the integration of cryptocurrency is also being seen in bookmaking, which is transforming the market to new levels. Loot.bet is the betting platform that will accept SkinCoins from now. This decision has been taken by the company in view of the novelty and rising demand of SkinCoins. The official tweet from SkinCoin broke the news recently.

For beginners and new investors, Loot.bet is an online bookmaker entity that provides specialized offerings to players in the eSports industry. Established in 2016, the company is now under the banner of Livestream Ltd. The platform holds an official Curacao e-gaming license and provides its players a vast range of offerings for e-sports and sports betting.

SkinCoin is one of the newly introduced cryptocurrencies in the blockchain market, by SkinCoin. Rising in popularity, Skincoin has been specially developed for the online gaming community. The SkinCoin tokens are used for trading game skins and raising bets on gambling and e-Sports platforms. It is to be noted that Skin refers to the heroes’ appearance, weapons, objects and other elements belonging to the online games world.

SkinCoin has announced that SkinCoin tokens will be raised by the company’s own cryptocurrency ecosystem that includes marketplaces, wallets, trading platforms, exchanges and its own products or offerings line.

SkinCoin is based on the Ethereum blockchain, the second most popular and fastest growing cryptocurrency after bitcoin, and is also compatible with ERC20. These features make SkinCoin tokens a lucrative tool in the online gaming industry.

The company has already entered into profitable partnerships with various platforms frequented by players belonging to the most popular stream games like Counter-Strike: Global Offensive (CS: GO), Dota 2 and Team Fortress 2.

The crowdsale campaign by the company started in June this year, and is going to end by July 21, 2017. Initially aimed at raising 5000 ETH, the ICO has successfully collected over 12000 ETH, worth almost 2.5 million dollars, up till now.

If you want to take part in the ICO that is coming to an end soon, please visit https://skincoin.org/ico/