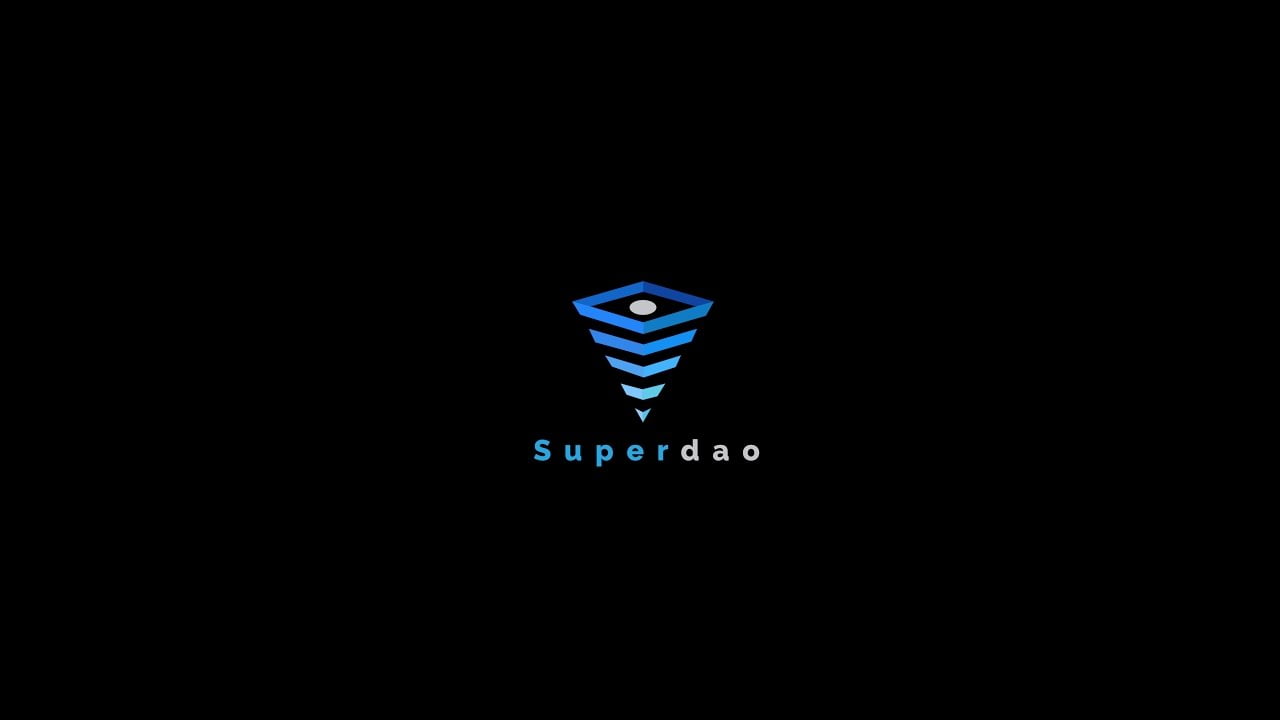 In addition to new interns, the evolving decentralized autonomous organization has also acquired top tier developer talent that includes alumni from Google, New York Times, and Uber. They will work on SuperDAO’s second dapp to be released just around their new Timeline.

Interestingly, the new dapp will massively incentivize passive and active contribution from end users with tokens proportional to effort, rather than the normal route of an unnecessary dapp token ”ICO”, that naturally creates a barrier to entry and adoption. The organization has 12 software engineers working on the new dapp and its anticipated release means more benefits to both old and new Superneum token holders, with the prospect of using Superneum to unlock more benefits in the new dapp media platform.

The new dapp will go directly to the market in a graduated, safety hatch protected process after internal and external testing, and, at the same time of the organization crowdfunding and governance shift. Although the team is tight-lipped about its details, the dapp is speculated to solve problems associated with middlemen, advertisers and various restrictions in the multi-billion-dollar media industry. It will also be providing a clear and immediate value proposition to users and an incentive to backers of the organization bolstering the value of SuperDAO’s software protocols tokens; Superneums.

With the team’s history within the Ethereum community, it has been carefully building its human capital with support from a few current token holders and is now heavily armed to execute and accomplish its goals. From Oladapo, the organization’s founder, in his latest blog post:

“The break in development momentum has been quite painful, but it was necessary. Now we have the organizational power to deliver on actual working projects that will drain the value out of over inflated and gimmicky ICO-only projects.”

Also in development is the long awaited Pokereum. Pokereum is a provably fair decentralized poker dapp using smart contracts and basic cryptography to solve the mental poker problem. The solution was first conceived by SuperDAO’s founder Oladapo Ajayi in 2013 and repurposed at the genesis of the Ethereum blockchain in a white paper now branded Shadowpoker.

Pokereum is coming to the Ethereum testnet – and in about a couple of weeks from now to http://demo.pokereum.io/. Also, as the first and most mature decentralized poker initiative on the Ethereum platform, and with significant progress of the dapp, several unnamed big-brands in today’s existing online poker industry have expressed interest.

“We can’t name names because contracts and arrangements are not yet finalized, but we are working with a handful of key household brands in the existing poker space who are interested in collaborating with us and our shadow poker solution once Pokereum is released,” says Oladapo.

“We’re told that the last major effort in SuperDAO’s pipeline is a functional decentralized governance organizational smart contract system that will be responsible for collective decision making within the entire organization.

“We want to do things right and ensure we have a fair and reliable way to govern without a permanent reliance on abstract constructs. I want SuperDAO to be a beacon for any DAO that aspires to be truly fair and trustless.”

When this piece of the puzzle comes, the organization will evolve to a state they simply refer as “funded.” Think of the funded state as the key to unlock ‘governance by all’ via their existing core working team alongside all backers. SuperDAO’s already impressive roster of internal core members, working across on Superneum-linked dapps and related governance code is currently at 25, a significantly sized team of talented and motivated engineers, marketers, etc. Considering their approach and the ratio of devs on their team, SuperDAO seems to be more focused on delivering products/services of value rather than trying to capitalize on the current market hype.

“Any project serious about delivering user-friendly, value-adding products will also enjoy the influx of value from backers exit gimmicky ICO projects. We think this will be like the internet bubble [of ‘99], but on a much larger scale.”

More developers. New decentralized applications. A renewed vigor fueling the vision of SuperDAO… These all represent new exciting opportunities for existing and future Superneum backers – regardless of recent ETH token volatility. It’s true that SuperDAO’s timeline for its dapps and organization have seen several setbacks, the fresh additions to its team and their bolstered budget give a lot to be optimistic for. When asked about the timeline, Oladapo is empathetic and carries a tone of understanding, stating:

“Yes our timeline has seen setbacks, but it’s important to remember that we’re working on some very groundbreaking solutions. R&D is hard and time-consuming. You can’t know what you don’t know, and we’ve definitely learned a lot over the past few months. Our backers still believe in the vision, and we continue to retain their support as we double-down on the successes of our future. We’re working on a revised timeline that factors-in our existing challenges, our new teammates’ strong experience, and I have all the trust in the world in our team.”

SuperDAO is now also pointing to its seed based pre-sale token to onboard as many backers as possible before the deployment of all the scheduled products in the pipeline. The promissory token contains a 40% discount to the actual re-scheduled crowdfunding, at which time the governance code and state shift, the new dapp and Pokereum demo are deployed and functional in various context, on the Ethereum Blockchain. With all the growth and the new dapp release, these promissory tokens represent a great opportunity for savvy crypto-backers looking for more than just another ICO. There is a nifty tutorial for early pre-crowdfunding participants here Tutorial.