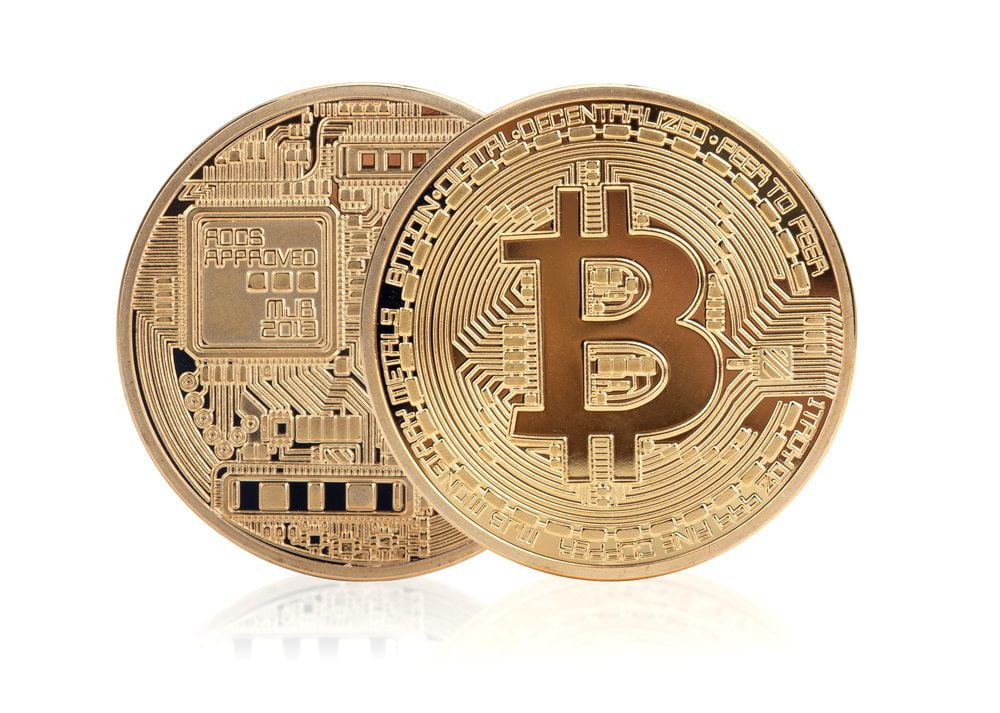 Enthusiasts of the Bitcoin Lightning Network will be pleased with ACINQ right now, The company is releasing an Android Wallet for the  Lightning Network on the Bitcoin testnet. Although this still means the concept is in the  testing stage, it is a big step in the right direction. With SegWit activation drawing closer, now is a good time to look toward the future. Making the Lightning Network user-friendly is the obvious first step.

To access the Lightning Network, one needs to go through many hoops right now. Most non-developers will have an incredibly difficult time doing so. ACINQ acknowledges something needs to change in this regard. The company is releasing their Android application to make this protocol more accessible. Anyone making use of the app can send test transactions on the Bitcoin testnet. Eclair wallet is free to download and should be available in the Play Store right now.

Eclair wallet uses the Lightning Network implementation by ACINQ, known as Eclair. Additionally, their Android app is one of the first SegWit-ready wallets as well. That in itself is quite interesting to take into account. After all, we will need more of such wallets very soon. The fact it is capable of accessing the Lightning Network is a major bonus. It is obvious ACINQ spent  a lot of time making the wallet simple to use.

Even so, people who do not want to use this Eclair implementation can still use the app as a regular wallet. All on-chain transactions will be SegWit transactions, which is a very nice touch. Moreover, it remains possible to send and receive transactions to and from non-SegWit wallets as well. Backward compatibility is a big plus in this regard. Plus, the layout looks simple, yet offers all of the functionality one needs.

Users can distinguish between different transactions by the symbol in their account history. Transfers with a lightning bolt are obviously Lightning Network transfers. The built-in QR code scanner will also distinguish between regular Bitcoin addresses or LN payment requests. In the end, this ACINQ wallet offers a lot of functionality. Regardless of whether or not you want to use LN, the SegWit capabilities should not be underestimated. A big step in the right direction by the company, that much is evident

Tags: ACINQbitcoinBitcoin NewsLightning network
TweetShare
BitStarz Player Lands $2,459,124 Record Win! Could you be next big winner? Win up to $1,000,000 in One Spin at CryptoSlots