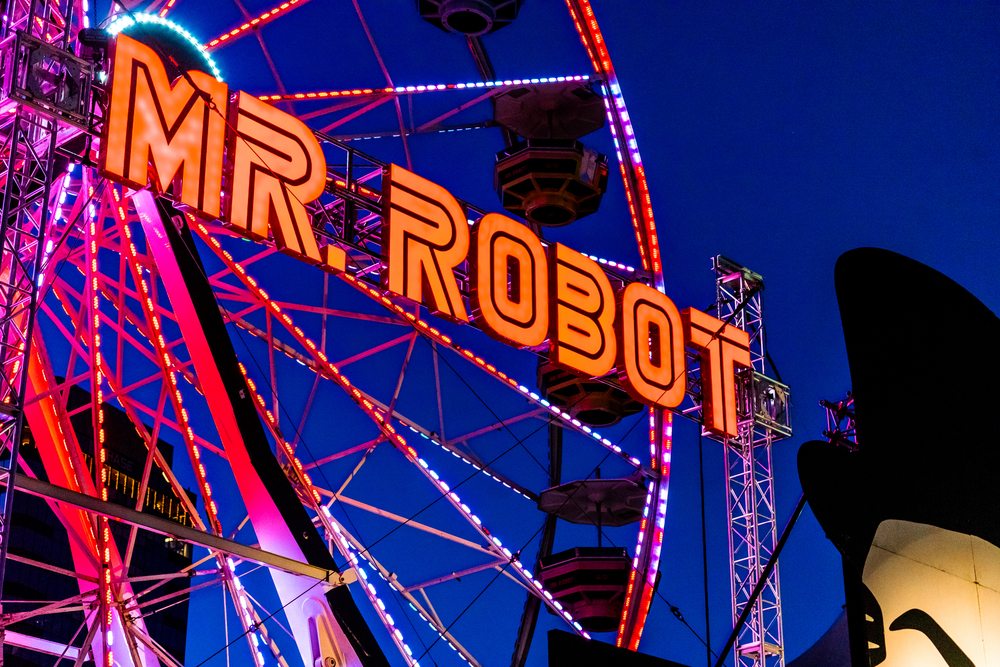 Cryptocurrency users who watched Mr. Robot may remember a currency known as E Coin. At that time, it was expected this currency would never exist. Interestingly enough, that is not the case, as E Coin is very real. It can be obtained in the form of an E Corp card issued by the company’s bank. All of this goes to show there is always a market for such projects. More importantly, the currency can be used to buy goods and services as well.

Very few people assumed the infamous E Corp would create its own currency at some point. That is exactly what they have done, though. Although this currency is a promotion stunt for the San Diego Comic-Con, it goes to show there is merit in exploring such a venture. They even got various retailers to accept this new currency. It is quite an interesting development, to say the least. A lot of people wouldn’t mind owning an E Corp debit card right now.

It is good to see Mr. Robot have such an impact on the world, though. While TV shows often impact our daily lives, it hardly ever occurs when it is related to finance.  Seeing individuals bridge the gap between TV and reality is quite interesting. Anyone who visits the E Corp bank of E can get their own E Corp debit card. On this card is the infamous E Corp currency, which many people see as a competitor to Bitcoin. That is, assuming banks would ever create such a currency in the first place.

What is rather intriguing is how users can open their E Corp Card online if they prefer to do so. It can be used all over San Diego’s Gaslamp Quarter. Being able to buy food, drinks, and merchandise with E Coin is quite significant, to say the least. Quite a few retailers effectively accept it as a payment method. It is unclear how the value of this currency is linked to actual value, though. Moreover, there does not appear to be a limit as to how many E Coins exist right now.

Bitcoin users have taken an even bigger liking to Mr. Robot ever since E Corp announced their own currency. It is evident central banks around the world are following that plan. Multiple banks want to create their own digital currency in the future. In a way, those currencies will resemble what E Coin is right now. It is nothing more than money created out of thin air, but in a digital form. Then again, that is what the banks have been doing for decades already.

Tags: Bitcoin NewsE CorpE-CoinMr. Robot
TweetShare
BitStarz Player Lands $2,459,124 Record Win! Could you be next big winner? Win up to $1,000,000 in One Spin at CryptoSlots