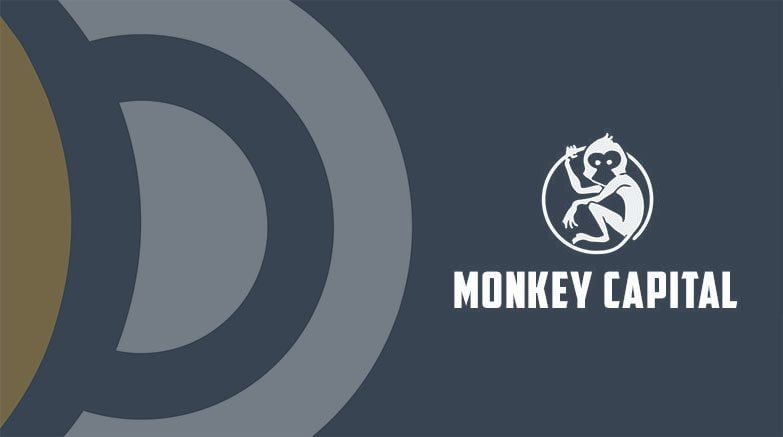 Next Article: BTC-E Is Responsible for Laundering 95% of all Ransomware

Blockchain market is increasingly witnessing grand ventures and strategic partnerships among key players to leverage upon one another’s strengths and capital. One such strategic partnership that is in the buzz nowadays is the investment partnership being initiated between Monkey Capital, the blockchain-based hedge fund, and Digital Developers Fund (DDF), another popular blockchain-based trading platform for high growth digital assets like cryptocurrency and domain names.

As per the latest announcement made by DDF, Monkey Capital will be in a long term investment partnership with them. Monkey Capital has acquired significant ownership in ICO crowdsale campaign by DDF. Apart from participation in the ICO, Monkey Capital has also signed an agreement with DDF for further securing its stake within 90 days after the ICO ends.

The After-Effects of Partnership

As stated by DDF, this acquisition of tokens by Monkey Capital is not going to affect any token holder taking part in the ICO, rather it would greatly increase the assets under management, enabling DDF team to accelerate their lucrative investment strategy. The success of the DDF model, after TAAS investment in the ICO, is further elaborated by Monkey Capital’s investment.

As per the agreement, once the acquisition is made within 90 days after the end of ICO, DDF will rebrand the partnership as Monkey Ventures. The deal also lets Monkey’s token holders inherit a changing rate of return from asset managers, represented in the stake Money Capital has got in DDF.

What did the Partners say?

Daniel M. Harrison, the Managing Partner at Monkey Capital states that they are pleased to enter this strategic partnership as DDF is a profitable opportunity. Harrison also became the part of DDF’s Advisory Board to offer his expertise during DDF’s crowdsale.

Michael Marcovici, the Managing Director at DDF also says that the company’s mission is to make digital investment safe, profitable and purely transparent. Being supported by Monkey Capital, who is one of the pioneering innovators in blockchain finance, DDF is looking forward to working collaboratively with them under the Monkey brand and play its role towards their success at the same time.

In future, the strategic investment partnership between the two renowned blockchain market players is expected to bring exclusive features and opportunities for blockchain community members.

To know more about this venture, please visit https://www.digitaldevelopersfund.com/wp-content/uploads/2017/07/DDF-Monkey-Capital-5.pdf

Read More
Tags:NewsStart-ups BitStarz Player Lands $2,459,124 Record Win! Could you be next big winner?
Next Post