Ziber Trying to Redirect Mobile Calls to the Blockchain With ETH, ICO 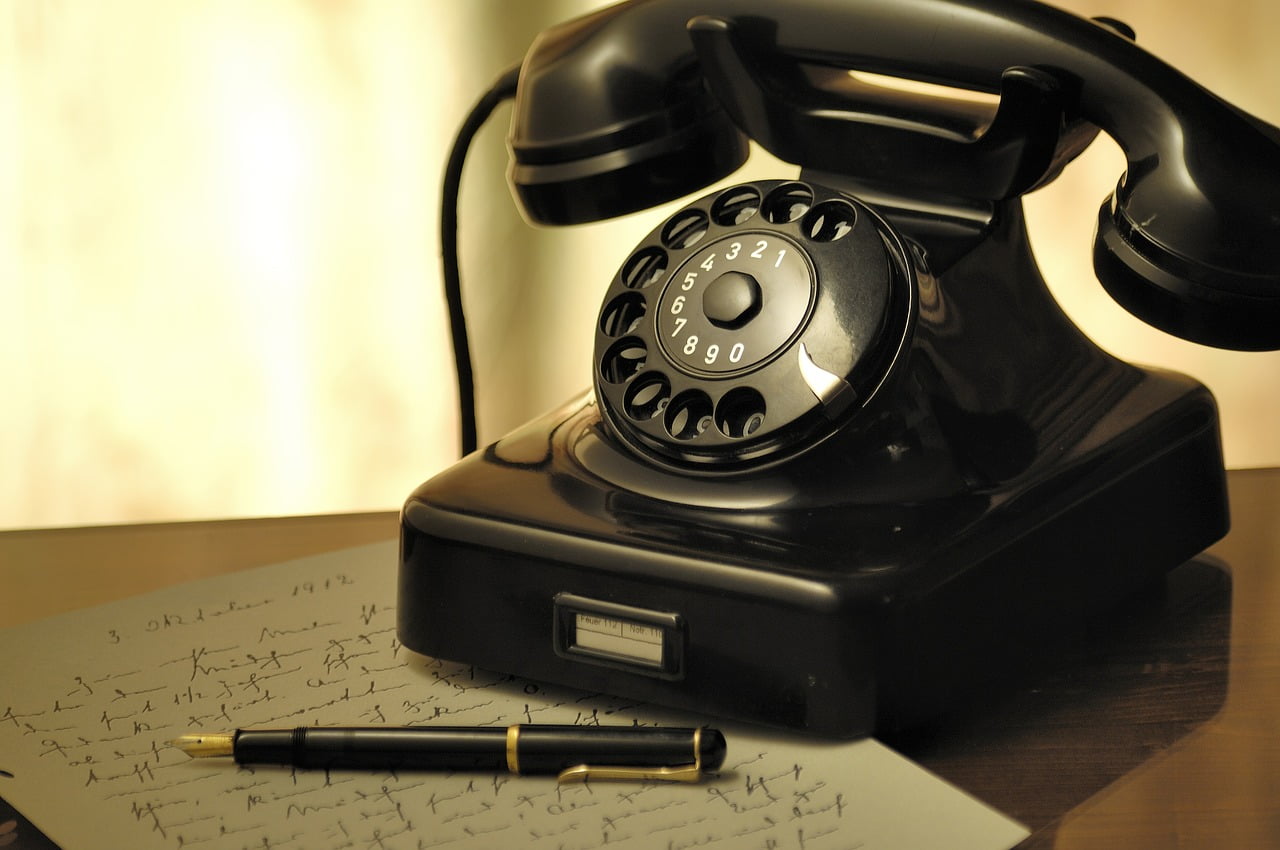 Ziber, a mobile client and Ethereum blockchain network that is attempting to drastically lower international mobile call costs, is conducting its token sale of initial coin offering (ICO) on July 27, 2017.

With the utilization of the Ethereum blockchain technology and a decentralized system of masternodes, the Ziber team aims to reduce international VOIP mobile call costs by 10x, in comparison to other service providers including Skype and Viber. By redirecting mobile calls throughout different servers or VPS integrated onto masternodes, Ziber plans to establish a global blockchain system to process international mobile calls.

Despite having raised over a billion dollars in a period of 12 months, the initial coin offering (ICO) market is still yet to demonstrate many viable products and services. Some ICO-running projects including TenX, a cryptocurrency debit card operator, have released working prototypes and applications but the vast majority of blockchain projects are yet to provide legitimate platforms.

Ziber already has a mobile client which Android and iOS users can download and install on their mobile phones. The next phase in development will be the migration of their client to the Ethereum blockchain and be using Ziber tokens, which are compatible with Ethereum, to create a tokenized network for mobile users.

More to that, it is rare to see a startup and blockchain project already having a plan to profit off their services and maintain a sustainable project. According to the ZIber team, it will charge a small fixed fee for international mobile calls, which will be drastically lower than other service providers including Skype and Viber.

“The Ziber payment applies to all calls to mobiles and landlines. Due to the fact that the cost price of such a call is equal to 0, we can set call charge rates several times less than Skype, Viber and hundreds of IP telephone companies. From every dollar earned we deduct a part of profits to owners of masternodes who installed them on their servers and people who have provided their mobile numbers as a proxy server,” said the Ziber team.

As the network grows in size and the decentralized ecosystem of masternode runners expands, Ziber tokens will be utilized to incentivize server providers that are routing calls through a blockchain system.

Tags: blockchainICOziber
TweetShare
BitStarz Player Lands $2,459,124 Record Win! Could you be next big winner? Win up to $1,000,000 in One Spin at CryptoSlots