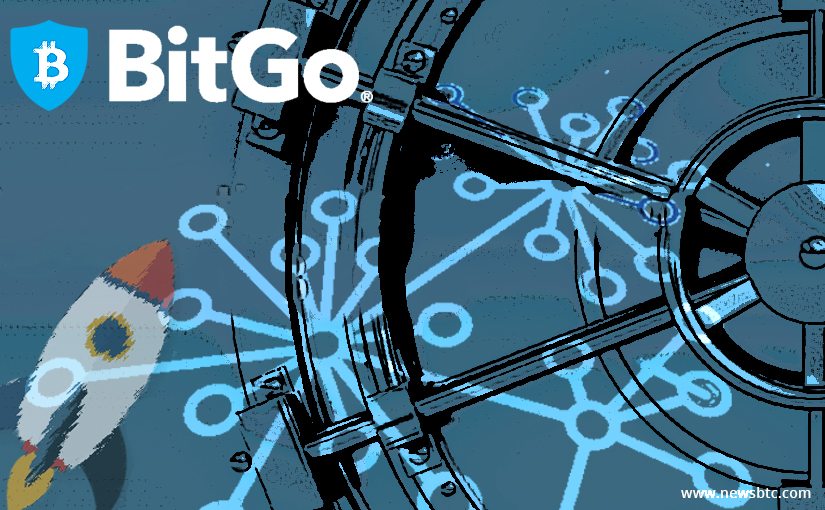 Ripple wallets have always been somewhat difficult to come by. In fact, there are only a few viable types to choose from. One of the main wallets is GateHub, although Rippex is worth checking out too. It now appears BitGo is getting involved in the mix as well. More specifically, the company has apparently released their enterprise-grade XRP wallet. This project also includes multi-signature capabilities, which is rather interesting.

Although not officially confirmed by BitGo, XRPChat forums claim the enterprise wallet for XRP is available right now. More specifically, there are a few hints along the way which point at such a solution. Ripple and BitGo sat together to discuss “enterprise treasury management” recently. Additionally, there is a new job posting which talks about creating the largest transaction processor in Ripple. Plus, the wallet provider confirmed they will leverage the transaction scalability of the Ripple Consensus Ledger.

To make things more interesting, forum user JoelKatz confirmed this wallet exists. He claims he set up a BitGo multisig XRP wallet and tested it without issues. It is always difficult to validate such claims, although JoelKatz is a trustworthy source. An enterprise-grade XRP wallet will certainly be good news for all Ripple supporters. It is also a logical step in the evolution of this project. More specifically, Ripple is a technology geared toward banks and enterprises. Having multisig wallet solutions available is quite significant, to say the least.

Unfortunately, it is unclear when consumers will see such a wallet offering. There is no official deadline for the project, which isn’t entirely surprising. We may see a consumer-grade multisig XRP wallet from BitGo in a few months from now, though. Other users confirm the consumer version of this wallet will come “soon”. That would be great news for all Ripple supporters. A professional wallet solution can go a long way, that much is evident. For now, the enterprise wallet is available to select partners and exchanges, by the look of things.

All things considered, this is great news for Ripple supporters. Multisignature solutions are a key part of cryptocurrency and token wallets. BitGo is expanding its position on the market a swell, which is good to see. So far, there is no other multisig wallet service provider which can offer the same degree of professionalism compared to BitGo. They are setting the norm for the entire industry, that much is evident. It will be interesting to see how this development will affect Ripple and the XRP price in the coming weeks.

Tags: Bitcoin NewsbitgomultisigRipplexrp
TweetShare
BitStarz Player Lands $2,459,124 Record Win! Could you be next big winner? Win up to $1,000,000 in One Spin at CryptoSlots