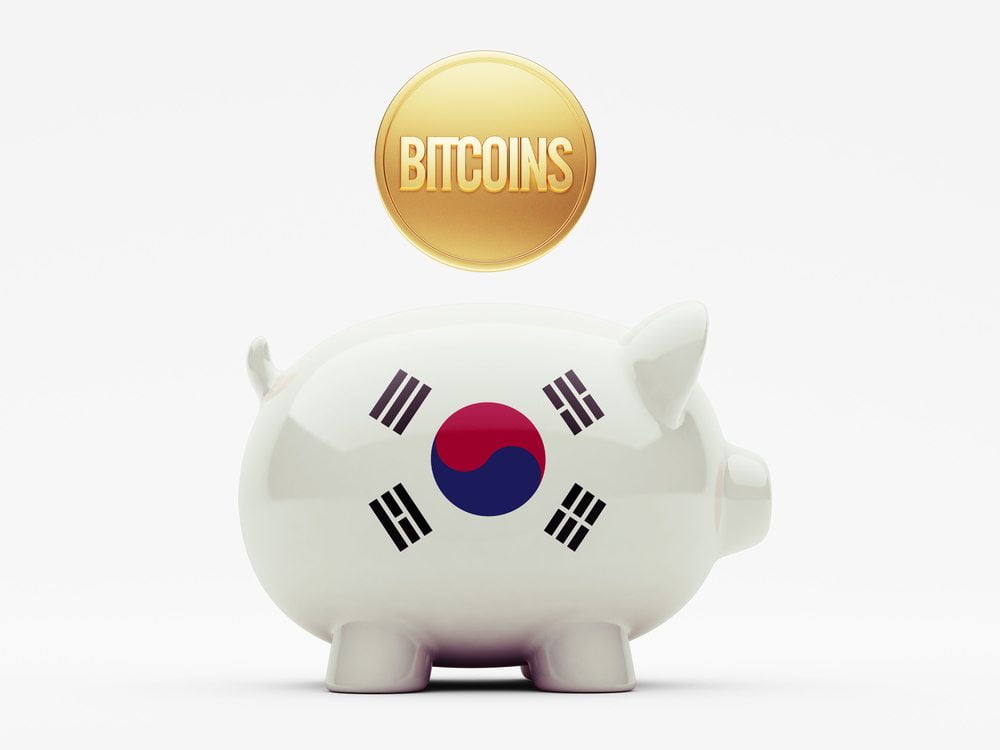 It seems evident mainly Korean and other Asian exchanges want to work with Bitcoin Cash. More specifically, nearly all major Korean exchanges allow the trade of BCH tokens as we speak. The latest company to join this growing list is Yapizon, a lesser-known exchange. Things are looking quite promising for Bitcoin Cash in this regard, assuming the fork goes off without a hitch.

Yapizon is one of those exchanges people rarely hear about. The Korean cryptocurrency trading platform is trying to make a name for itself. One way of doing so is by actively trading Bitcoin Cash tokens. Then again, so are most other Korean exchanges right now. It will be hard to stand out from the crowd, but the company is doing what they can. This also seems to hint at how Yapizon will automatically credit users with their BCH balance on August 1st. That latter part has not been officially confirmed at this point, though.

Korea has seemingly taken a liking to the Bitcoin Cash hard fork. Next to Yapizon, Bithumb and Coinone will support BCH trading in the future as well. The big question in all of this is whether or not there will be a big market for Bitcoin Cash. Rest assured the trading volume will be quite high during the first few days. A lot of Bitcoin users will dump their BCH as quickly as possible. Some people will try to buy more tokens as well, which creates an interesting situation.

It is well worth mentioning Yapizon has suffered from a big hack in April of 2017. At that time, a total of 3,816 bitcoins was effectively stolen. The company did a Bitfinex and issued affected customers with IOU tokens. This goes to show the exchange has a reputation when it comes to hacks, which isn’t all that positive. For the time being, it is still unclear if the affected users have been reimbursed or not. It is not an exchange most people want to store funds on for extended periods of time, that much is evident.

In the end, Bitcoin Cash supporters will be pleased about this news. More exchanges providing BCH support will have a positive impact in one way or another. At the same time, the value of Bitcoin Cash continues to fall, which isn’t all that positive. The coming days will be quite interesting for all Bitcoin users around the world. Do keep in mind BCH is not free money, though, and is likely to subtract value from Bitcoin.

Tags: BCHBitcoin CashBitcoin Newsyapizon
TweetShare
BitStarz Player Lands $2,459,124 Record Win! Could you be next big winner? Win up to $1,000,000 in One Spin at CryptoSlots