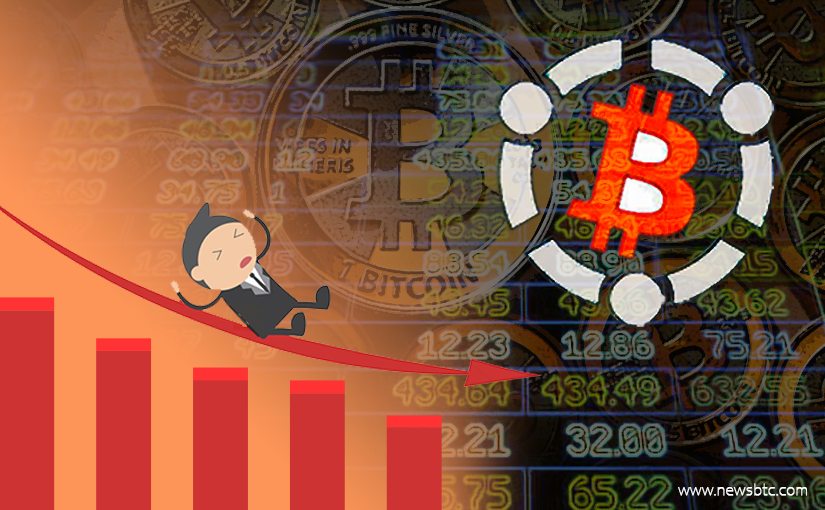 With all of the focus on BCH, one would forget there are other things happening to Bitcoin. More specifically, ViaBTC opened a market for the BIP148 IOU token a while ago. This token represents the value of a successful BIP148 soft fork activation and it becoming the new norm on the Bitcoin blockchain. Said IOU can only be traded against Ethereum, yet still lost 99.24% of its value.

Political shenanigans are nothing new in the world of Bitcoin and cryptocurrency. A while ago, ViaBTC enabled a speculative market for the BIP148 activation. At the time, it seemed the logical solution to activate Segregated Witness on the Bitcoin network. The exchange created a 148/ETH trading pair to indicate the future value of this “token”. Interestingly enough, this market is still active today, although that may change soon. The 148 IOU dropped by over 99% in value over the past 24 hours.

Ensuring this token could only be traded against Ether was always a strange decision. However, it seems the token doesn’t matter anymore, as Segregated Witness has been locked in as part of the Bitcoin protocol moving forward. The UASF, also known as BIP148, will still go into effect, though. However, it appears SegWit2x is the “winner’ in this regard. It has more support than the USF at this point. It is only normal to see the 148 token rendered virtually worthless as a result. The fact that happened in the past 24 hours is quite remarkable, though.

Some people claim SegWit2x is inevitable for Bitcoin users right now. Whether or not that will be the case, remains to be seen. For now, it seems that will be the course of action, although nothing is effectively set in stone yet. We do know the network is actively rejecting non-SegWit blocks. Additionally, the Bitcoin Cash activation will occur later today. Interesting things are afoot in the Bitcoin world, that much is evident. This drop in value of the 148 token means virtually nothing right now, though.

It will be very exciting to see what happens to Bitcoin in the coming few days. it seems we may have a BTC rally on our hands ahead of the Bitcoin Cash activation. Whether or not that will be the case, remains to be seen. Bitcoin Cash and the UASF are still interesting concepts which will help shape the future of Bitcoin. Rest assured there will be a lot of shilling and political shenanigans going on over the next few days. There are also lots of opportunities to make some good money, though.

Tags: BIP148Bitcoin NewsIOUviabtc
TweetShare
BitStarz Player Lands $2,459,124 Record Win! Could you be next big winner? Win up to $1,000,000 in One Spin at CryptoSlots