Most Major Japanese Exchanges Will Embrace Bitcoin Cash After all 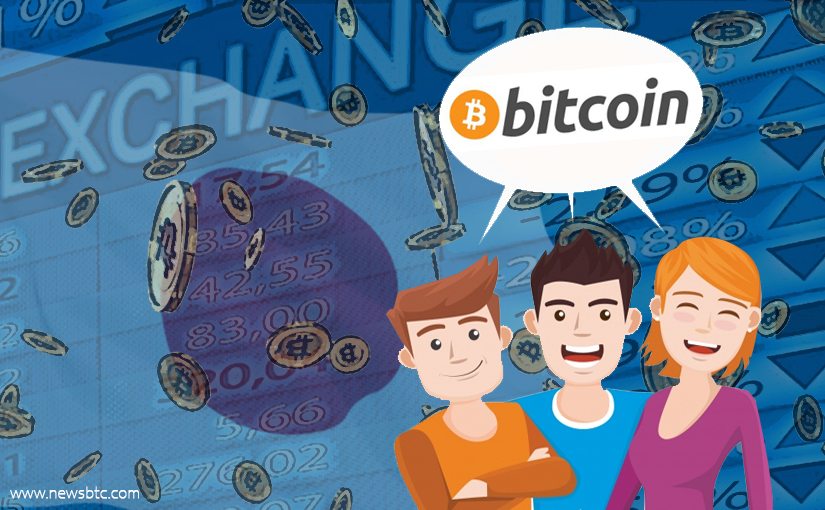 There is still a lot of uncertainty regarding Bitcoin Cash right now.  More specifically, there are a lot of exchanges still on the fence on whether or not they should support this altcoin. All of the major Japanese exchanges will seemingly do so, though. Customers will be created with the new BCH tokens accordingly. Moreover, some platforms have set up a schedule to start trading Bitcoin Cash in the near future. An interesting decision that will affect the BCH price for sure.

Yesterday’s network fork has been completed without too many issues. Bitcoin Cash is officially a currency now and things are seemingly trucking along nicely. Some exchanges have yet to take a stance on supporting BCH in the future. All major Japanese exchanges will do exactly that, by the look of things. Customer accounts will be credited shortly, which his good news. Do keep in mind these platforms suspended deposits and withdrawals for the time being.

Japan Will Give Bitcoin Cash a Fighting Chance

Once Bitcoin Cash has been credited, users will be able to trade the currency in the near future as well. It appears all major Japanese exchanges will support BCH trading in the next few days and weeks. Bitbank will enable trading of BCH on August 3rd. Bittrade has yet to make an official announcement, but it is expected they will do so tomorrow. BitFlyer and BTCBox will both enable trading in the coming days as well. It is good to see so many platforms make their intentions known ahead of time.

Some other exchanges, including Coincheck, have yet to determine their course of action. Not entirely surprising, as these platforms want to ensure customer funds are safe from replay attacks first and foremost. Deposits and withdrawals may remain suspended for a few more days, depending on how things evolve. For now, it seems both networks are relatively stable without any looming issues. Bitcoin Cash will need some additional hashpower sooner or later, though.

Contrary to what most people expected, Bitcoin Cash is doing quite well so far. The network is fine, users are trading BCH, and there are no complaints. To many people’s surprise, the value of BCH has not crashed either. Instead, it is still going up as we speak. Quite an intriguing development to keep an eye on. Everyone who received their Bitcoin Cash and hasn’t sold yet will be pleased with this development. The next few days will be pretty interesting, that much is evident.

Tags: BCHBitcoin CashBitcoin Newsjapan
TweetShare
BitStarz Player Lands $2,459,124 Record Win! Could you be next big winner? Win up to $1,000,000 in One Spin at CryptoSlots