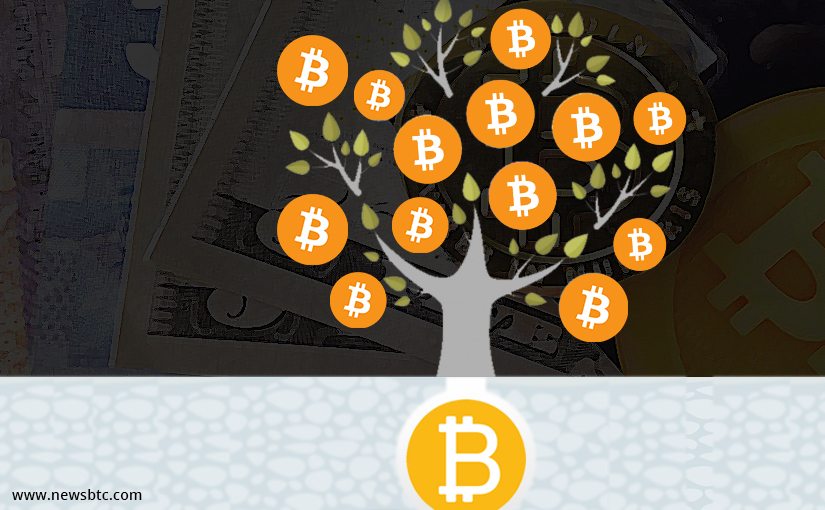 The Bitcoin Cash mining situation still raises a lot of questions. It seems only two actual mining pools are finding blocks right now. The majority of blocks is discovered by an ‘unknown” entity”. This is both intriguing and worrisome at the same time. It is evident we need more pools finding a block, though. At this rate, network blocks are still 1-3 hours apart, which is not acceptable.

Mining Bitcoin Cash doesn’t make much sense right now. More specifically, the price is too low to warrant mining it outright. If there was a way to dual-mine both BTC and BCH, things would get pretty interesting. That will probably never happen, though. Bitcoin and BCH are very different from one another. Moreover, it wouldn’t make any sense to merge mine both of them right now. However, something needs to be done to make mining Bitcoin Cash more appealing.

That is much easier said than done. Even though the BCH price is holding its own in a way, things aren’t looking all that great either. It doesn’t make any economic sense to mine Bitcoin Cash right now. This results in only two pools, finding a network block so far. A pretty disappointing result, although that situation may change in the future. The mining difficulty dropped earlier today. That will continue to occur as long as not enough new blocks are found within a 12-hour window.

Speaking of which, a total of eight blocks were discovered in 12 hours. That is not horrible, but it is far from great. People looking to move money over the Bitcoin Cash network have to wait a very long time to make it happen. It is also one of the reasons why some exchanges do not allow Bitcoin Cash deposits right now. It would take several hours to get at least one confirmation. The blocks aren’t nearly full either lately, although some multi-megabyte blocks have been discovered so far.

All of this raises a lot of questions regarding the future of Bitcoin Cash mining. For the time being, it is still a bit early to tell what will happen. More mining support is direly needed, that much is obvious. Until it makes sense for people to mine the currency, that is not happening soon. If an ASIC manufacturer would jump on board, it would make a major difference. None of the companies are inclined to do so right now, though. Especially Bitmain has no plans to support BCH at this time. An intriguing situation worth keeping an eye on, that’s for sure.

Tags: BCHBitcoin NewsBitocin Cashmining
TweetShare
BitStarz Player Lands $2,459,124 Record Win! Could you be next big winner? Win up to $1,000,000 in One Spin at CryptoSlots