CryptoVisionary Predicts Price of Bitcoin as $3,000 Be Reality? 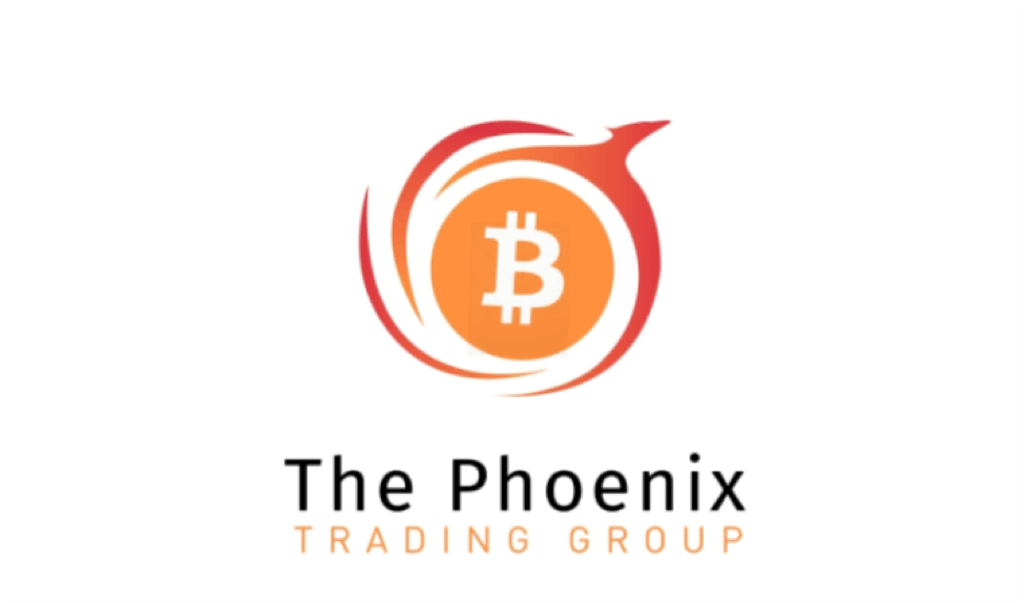 Is there something huge coming for Bitcoin investors? CryproVisionary, one of the top digital currency traders, recently predicted a $3,000 Bitcoin price in the coming two weeks. CryptoVisionary is the popular cryptocurrency trader and founder of The Phoenix Trading Group, and its such a bold prediction about bitcoin’s short term value has infused a wave of excitement among investors. The digital currency trader has quoted a number of factors behind this prediction, including bitcoin’s value compared to gold, its mainstream adoption worldwide and recent corporate interest in blockchain technology.

One of the factors on the basis of which CryptoVisionary has predicted $3,000 Bitcoin in the coming two weeks, is the value comparison of bitcoin with that of gold. Bitcoin has long been termed as digital gold and is often compared with gold as an investment asset. On March 2, 2017, the bitcoin’s price, for the first time in the history, surpassed the price of one ounce of gold, reaching to its all-time high value. The day witnessed the closing exchange price of Bitcoin as 1 BTC = $1,268, higher than gold, which was $1,233.

The increasing adoption of bitcoin by governments and banks is another reason why CryptoVisionary believes in Bitcoin’s rising price. For instance, South Korea and Japan have legalized bitcoin as a payment mode this year, which is pushing the price ceiling higher in every instance. Moreover, this year also witnessed the world’s biggest open source blockchain’s initiative formation, i.e. The Enterprise Ethereum Alliance (EEA). This is the alliance of more than 150 companies belonging to a wide range of industries and sectors, including banking and finance, technology, marketing, insurance, government and more. Some of the alliance members are giants including Mastercard, JP Morgan, and Samsung.

Apart from banks and big companies, an increasing number of individuals are learning about and investing in bitcoin. As forecasted by CryptoVisionary, more mainstream cases of digital currencies as legalized mode of transaction in various countries, and more individuals using bitcoin as a form of investment will be seen in 2018. Japan, India, Russian, China, and Venezuela have already seen massive adoption of bitcoin since last year.

The much-awaited, Bitcoin SegWit activation happened on August 1, 2017, with enough votes. In the next two months, the bitcoin’s price may reach $3,300 since many traders took the bait and are under a trap of short squeeze, possibly leading to a parabolic rise.

To stay updated about this prediction, please visit https://coin.dance/volume