Bank of Australia is Tasked Determining the Legality of Bitcoin 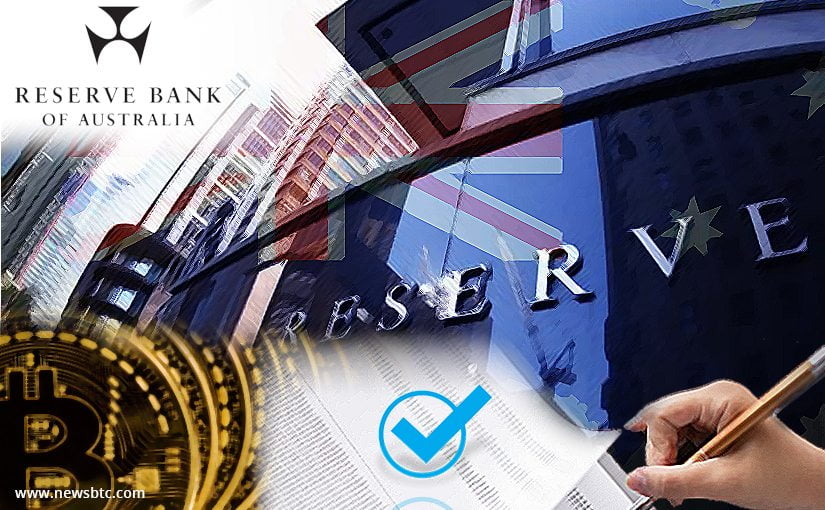 It would be rather shocking to see Bitcoin become a nation’s official reserve currency. Several countries around the world can certainly benefit from such a decision. Two Australian senators are pushing the Reserve Bank of Australia to accept Bitcoin. In fact, they hope to see it become an official currency in the country. It remains to be seen if this venture will be successful, but it is a good idea regardless.

Political support for Bitcoin is seemingly growing. If it is up to two Australian senators, the cryptocurrency will become official in the country. More specifically, they are asking the Reserve Bank of Australia to embrace Bitcoin. It is a more than an ambitious goal, but the idea is not outrageous. According to the politicians, ignoring cryptocurrency will lead to a financial disadvantage in the coming years.  Sam Dastyari and Jane Hume feel now is the time to make Bitcoin an official Australian currency. This proposition will be greeted with a lot of skepticism, which is to be expected.

Your Move, Reserve Bank of Australia

Australia is trying to make moves in the FinTech industry. To do so, the region needs to embrace innovative technologies. There is no technology more innovative than Bitcoin and cryptocurrency right now. It is a different way of life altogether. Moreover, services such as Living Room of Satoshi continue to gain more traction in the country. Embracing Bitcoin will be a revolutionary leap for the Reserve Bank of Australia. It won’t be easy to achieve this lofty goal, though. There is a lot of confusion regarding cryptocurrency among Australian politicians, to say the least.

It is not the first time we see politicians support cryptocurrency. Matt Canavan, a senator, asked the ACCC to investigate if banks were treating Bitcoin companies unfairly. Although the outcome wasn’t in favor of these companies, it showed support for cryptocurrency was growing already. With other countries in the Asia Pacific region embracing BTC, Australia can’t risk getting left behind. It is likely they will need to take measures similar to Japan and make Bitcoin an official currency. That doesn’t mean it has to replace the Australian Dollar, though.

Rest assured we will see more of these discussions around the world. Bitcoin is making a lot of headway, despite government oppression for several years. It is a currency that refuses to be ignored any longer. How things will play out in Australia, remains to be seen. Having political support can prove to be invaluable. Then again, these are just two out of dozens of senators. Competition with Asian countries is mandatory if the country wants to remain attractive, though. The Reserve Bank of Australia has an important decision to make, that much is evident.

Tags: australiabitcoinBitcoin Newsreserve bank
TweetShare
BitStarz Player Lands $2,459,124 Record Win! Could you be next big winner? Win up to $1,000,000 in One Spin at CryptoSlots