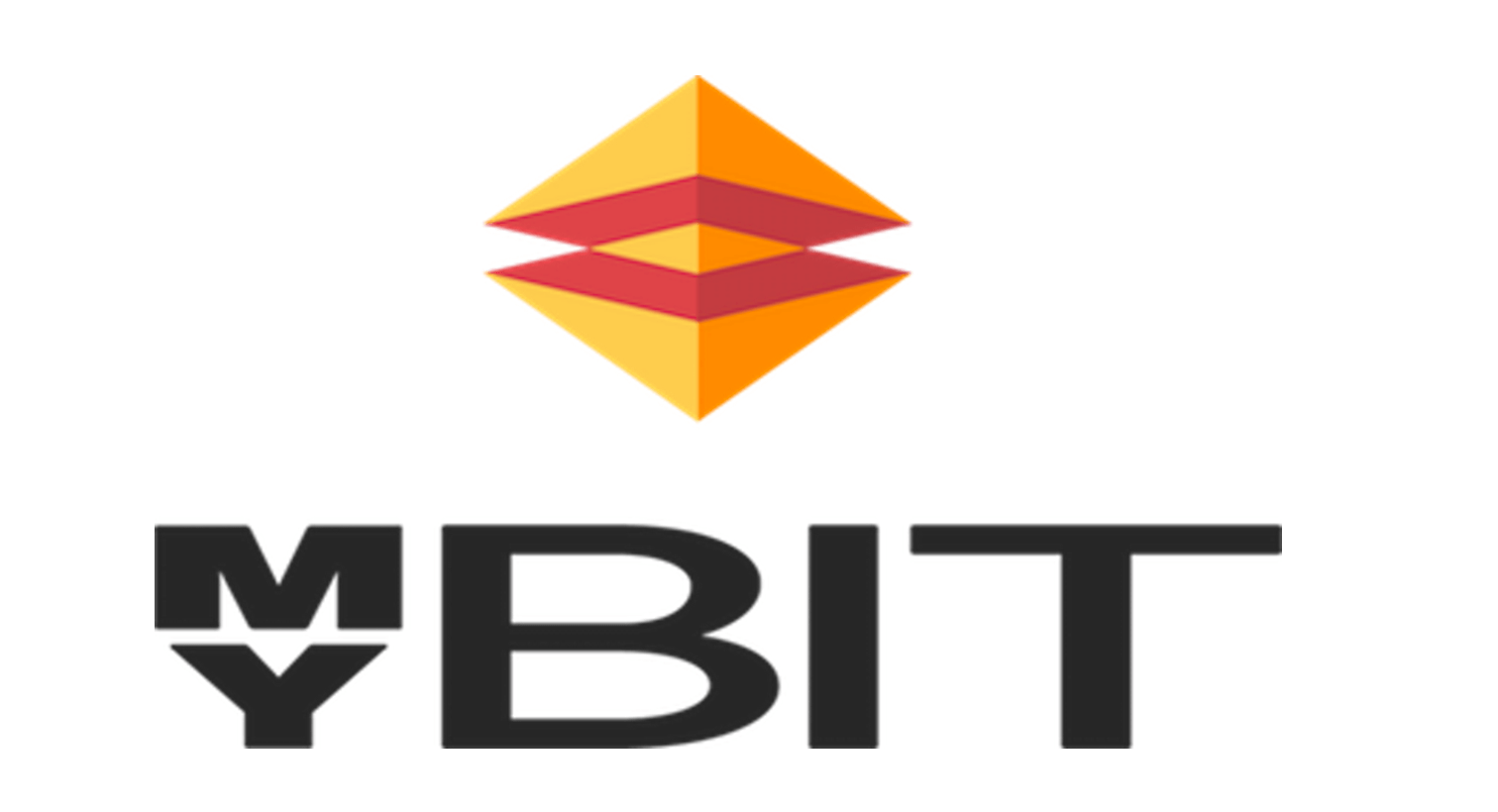 These days, it seems the world is going green.

Electric self-driving cars, clean fuel and carbon footprint reduction are is name of the game. Companies are striving to find new and better ways to create renewable energy sources, and are willing to spend large sums of money to make that happen. Private individuals are also getting in on the action, seeking new ways to reduce electricity charges while at the same time ‘saving the planet’ and producing revenue.

The issue, of course, is that these systems are not cheap. While prices have come down somewhat, the cost of solar panels is still substantial, and the cost of full solar arrays is very high. While the investment generally pays good returns, the entry barrier is nearly insurmountable.

One company, though, has created a platform that allows lesser financed investors to participate in investments like solar panel arrays. Mybit.io, conceived by founder Ian Worrall, is a system designed based on the blockchain technology that allows distributed investment. Put simply, the company makes it possible for smaller investors to pool their resources and invest in larger scale investments without centralized companies. According to the company, “What MyBit does is enable ownership of a specific IoT asset to be easily distributed among several owners (investors). With the rise of the upcoming machine economy, our vision is to have machines owned by people all over the world, rather than centralized parties maintaining ownership and the resulting revenue streams.”

The very nature of investment on this scale makes a decentralized system a simple and brilliant solution. Smaller scale investors can now take advantage of large scale investments without the complexity of needing a centralized business source that tends to gobble profits.

The solar grid concept became an excellent test case for the investment company. The proliferation of solar power, and the expansion of global power needs, creates a perfect storm for investors who are willing to buy into energy creation schemes. Most solar grids today are exceptionally large and are maintained by local governments. These solar grids are called ‘solar farms’ and sometimes contain thousands of solar panels. However, the shift in the marketplace is toward micro or nano-grids – grids of solar panels that are owned by individual residents. These small scale solar grids are actually producing energy and generating revenue. According to MyBit, “these “prosumers” (producers and consumers) monetize their space to gain progressive independence from the grid and create revenue streams.”

However, the cost barrier to entry is still substantial. Therefore, MyBit aims to make ownership in these sorts of panel systems a decentralized commodity. Investors from around the world can help fund the building of a solar panel grid, and then receive revenue from the grid itself.

Because of the decentralized nature of the platform, investors would be able to receive revenue in real time as energy is created and profits are realized. The solar grids would be ‘connected’ – that is, connected to the internet, and would make tracking and sharing of revenues seamless and simple. The concept has created quite a stir as investors understand the almost immediate opportunity for returns.

If it sounds like a good system, it is. The entire scheme works well because it provides a vehicle for immediate profits on investments that are simple and hands off. Unlike other ICOs, where investors are forced to rely on the value of the coin itself, MyBit provides a system that allows investors to profit immediately and consistently. The company is actively conducting an ICO at this time, but the window of opportunity is closing. The sale will conclude by August 17th, after which time the tokens will only be available on the secondary market. Investors will likely have to pay a premium once the sale has closed.

For investors who are sick of watching the good deals pass by, MyBit is an opportunity to take advantage of large scale investment opportunities with limited up front risk. Rather than fully funding a solar grid, MyBit makes distributed investments in solar power possible and practical.