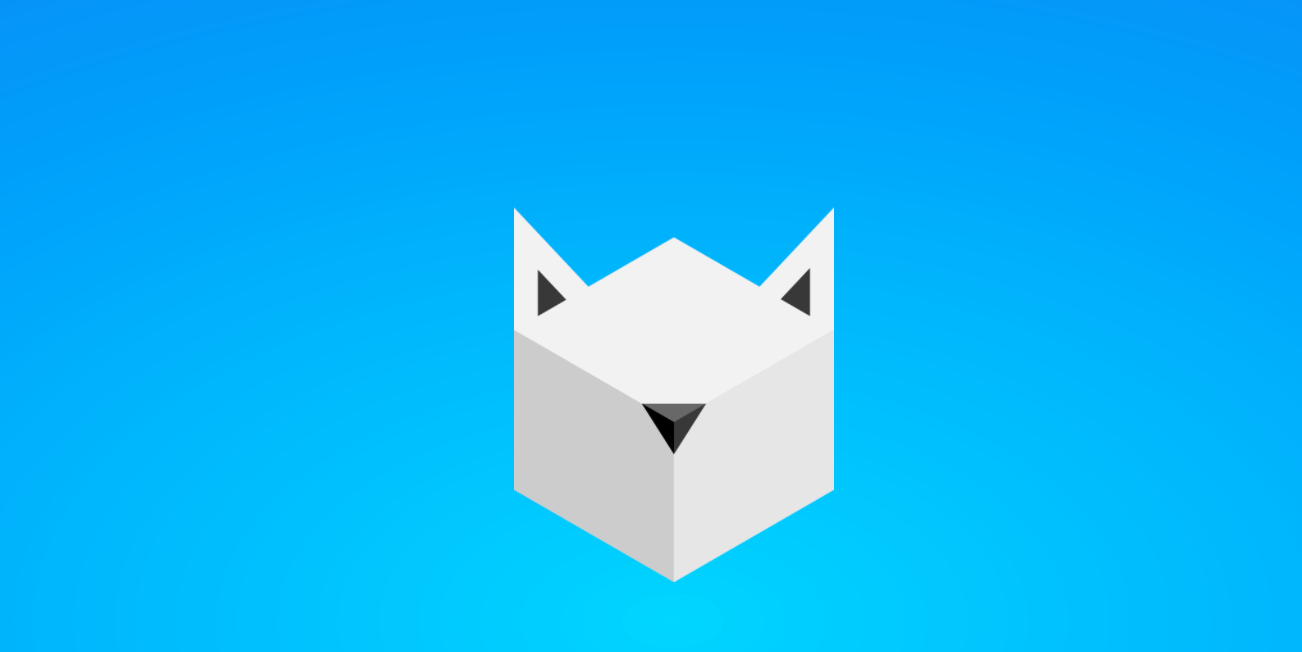 Ethereum continues to prove its mettle in an overcrowded cryptocurrency market. Its smart contract technology is among the fastest adopted technologies this year. The newborn tech companies are heavily relying on smart contracts to setup decentralized systems that facilitate, verify and enforce their negotiations or contracts. This has expanded the Ethereum ecosystem at a much faster rate than any other blockchain system.

However, at the same time, Ethereum remains inaccessible to non-techies. It would evidently be difficult for an everyday user to understand the complexity of a smart contract, to say the least. And this particular issue could hamper Ethereum’s growth as far as the mid-term future is concerned. Understanding the need for a platform that could literally simplify Ethereum adoption for everyday users, a new startup has been conceptualized.

BlockCAT, which is an acronym for Blockchain Complex Automated Transactions, is aimed at simplifying smart contract integration into the existing/new business models. They have proposed a “Visual Smart Contract” system, which allows everybody to deploy smart contracts, with just a few clicks.

So with that said, anybody — yes, everybody — can access Ethereum smart contracts, be it a local club holding deposits for equipment, co-workers raising funds for charity/startup, small business owners taking monthly payments from customers, huge companies managing their supply chain, or communities holding transparent and verifiable voting.

From the developers’ perspective, BlockCAT is a system for steady and fruitful earnings, similar to Apple’s App Store. The platform enables users to submit their smart contracts and earn a portion of the fees when these contracts are deployed.

“Our visual smart contracts could even be combined and chained together, building out entire business models – the possibilities are truly endless. If the smart contract you need doesn’t exist, you’ll have the visual tools to create it with BlockCAT.”

In order to ensure the decentralization of BlockCAT platform, the board had decided to launch the crowdsale of their in-house CAT tokens. The crowdsale started from July 15th, 2017, and will go on until August 16th. As per the information available in BlockCAT whitepaper, a fixed pool of CAT will be generated. Out of the minted tokens, BlockCAT board will hold only 20% of the total tokens (subject to a freeze period), while the participants will get a good portion as incentives for their marketing assistance. At last, the community will hold 79% of all CAT — having the maximum share to ensure decentralization.

The base exchange rate at which CAT is available is 300 CAT per ETH.

To know more about BlockCAT and their Token Sale, please visit their official website here.

Tags: BlockCATblockchainethereumNews
TweetShare
BitStarz Player Lands $2,459,124 Record Win! Could you be next big winner? Win up to $1,000,000 in One Spin at CryptoSlots