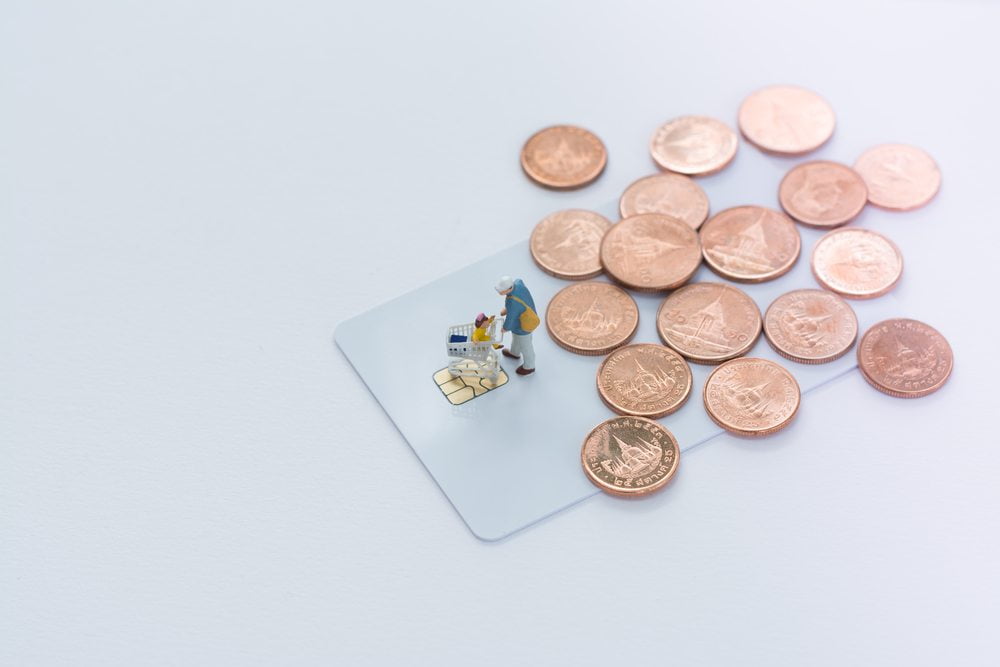 The world of cryptocurrency debit cards is getting more competitive. Some new players have emerged with an ICO as of late. Both TenX and MonaCo will be making some significant waves in the coming months, by the look of things. Speaking of TenX, they are working on various improvements to make things more exciting for token holders. Storing these tokens on exchanges could prove to be a very bad idea, to say the least.

It is good to see more competitors emerge in the world of cryptocurrency debit cards. These projects are a great way to make currencies more spendable in the real world. Bitcoin cards, for example, are far more commonly used than most people give them credit for. It now appears Ethereum-oriented debit cards will be making some waves as well. Both TenX and MonaCo are inching closer to releasing their cards and mobile applications. It will be an intriguing competition, to say the least.

TenX and MonaCo Spice up the Debit Card Industry

Speaking of TenX, they are looking to get listed on additional exchanges. Yunbi is a top priority right now. Gaining a foothold in the Chinese market can do wonders for any debit card-oriented company. Digital payments and non-ash solutions are very popular in China. An Ethereum debit card with its own native token offering rewards will certainly make an impact. Now that the currency is listed on this platform, things will get very interesting for sure.

Moreover, it seems people storing their TenX tokens on exchanges may be punished. More precisely, the tokens award holders with a 0.5% reward. However, the team is contemplating to exclude the coins held on exchanges and in the internal TenX contract. This makes a lot of sense, as the rewards should never go to exchanges in the first place. Incentivizing users to store their tokens privately is a good choice. This decision has not been finalized yet, though. Once again, an interesting proposal that can set a new standard for similar projects in the future.

The TenX debit cards themselves should start arriving by late September of 2017. MonaCo will take orders for their cards at the end of this month. Who will be first to deliver the goods remains to be determined right now. We can only hope to see some great competition between both of these projects. Such cards can mean positive things for Ethereum as well. Up until now, the average person has no clue why they should spend ETH on goods and services. That may all come to change in the near future, thanks to these projects.