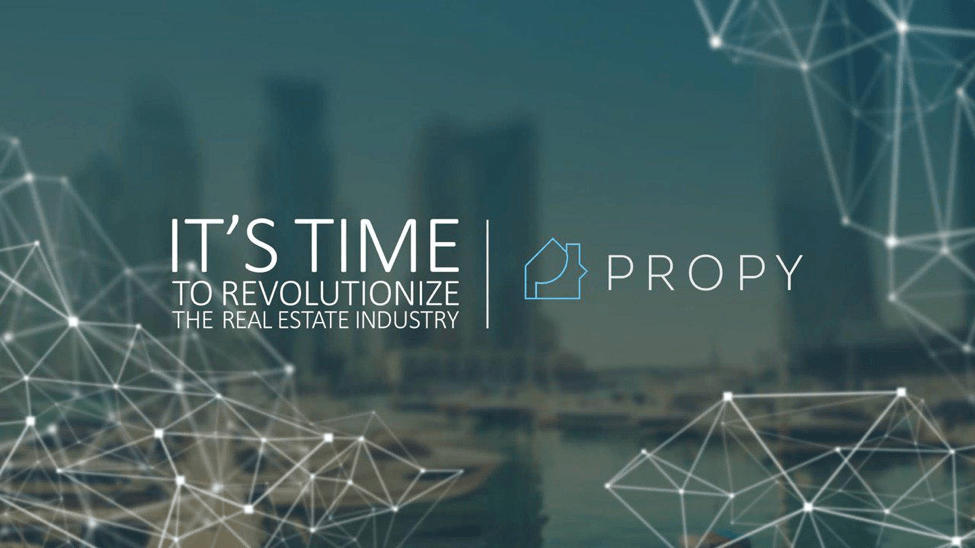 Propy, the world’s first global property store having decentralized title registry, is all set to hold its PRO token crowdsale on August 15, 2017, after being saved from Parity hack by Ambisafe’s developers. During the pre-sale, the company faced the Parity attack and a lot of concerns raised in this regard. However, both the attack and the concerns were subsided by Ambisafe’s multi-sig wallet, since Parity had a bug in them.

The members of White Hat Group reported that most of the funds saved have been returned to their owners, including propy pre-sale participants. Oleksii Matiiasevych, the developer of Ambisafe multi-sig wallet used by Propy token sale, helped Propy to save millions of dollars’ worth of funds from Parity attack within 4 minutes he found the bug.

Natalia Karayneva, the CEO of Propy, greatly appreciated this move by Matiiasevych, stating that the team was involved in developing smart contracts and wallets for Propy Registry. The company wise decision has ensured the smooth pre-sale and high security for Propy transactions.

What does Propy Aim for?

Propy aims to revolutionize the real estate industry by designing a unified platform where property purchases can be executed via smart contracts, enabling secure, cost-efficient and rapid transactions. The platform intends to capture $340 million cross-border markets, where big-scale Chinese consumers are purchasing US properties, while Americans buying Europe properties.

The pre-sale of the company has already attracted many participants, some of which are leading names in real estate and tech industry, including Jeremy Gardner from Blockchain Capital, Daniel Kottke — the first employee at Apple, Alain Pinel, and Michael Arrington — the founder of TechCrunch.

Propy to Use Blockchain Potential

Natalia Karayaneva, explaining a notion behind adopting blockchain for Propy, states that the company is based on seasoned, pragmatic people having a clear-eyed understanding of current limitations of cryptocurrencies, including regulatory and commercial obstacles. Propy’s platform is going to incentivize brokers, token holders, notaries, governmental entities, real estate corporations, title companies, sellers, and buyers to turn real estate assets into the real commodities.

Ambisafe is the technical token sale partner of propy, aimed towards ensuring the highest security standards for the entire token sale process for providing an efficient crowdsale experience.  They have designed the Utility Token ecosystem and minimized any legal risks that regulators may face for token creators in ICOs and Token Sales.

To know more about Propy and be updated of its upcoming ICO, please visit https://tokensale.propy.com