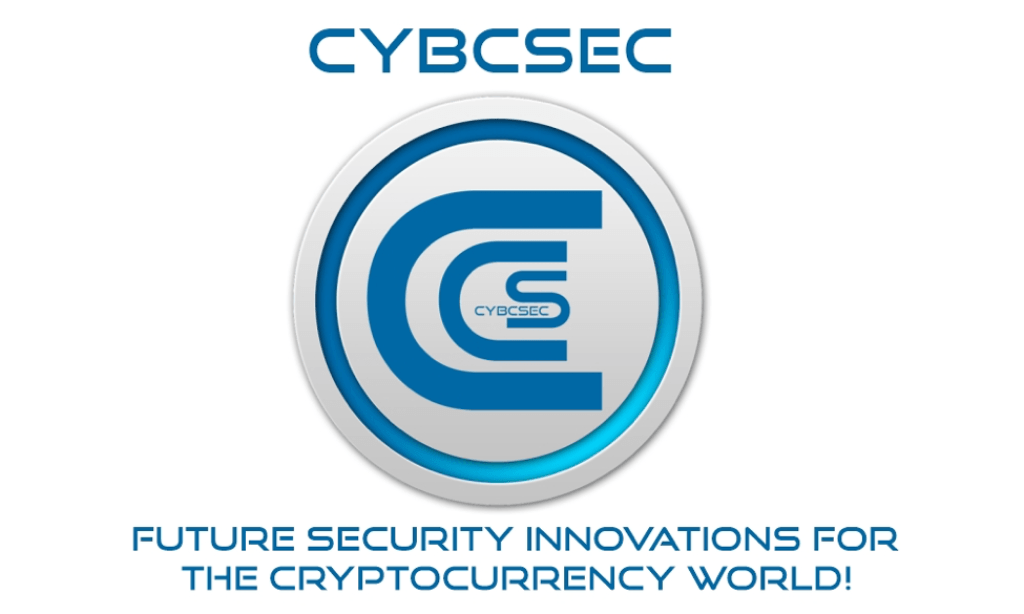 CybCSec Solutions, a Scandinavian cybersecurity start up, has recently announced the launch of its blockchain cybersecurity solution and XCS token crowdsale. The cybersecurity industry is going to have a new cryptocurrency called CybCSec (XCS). The company is aimed towards providing personal cybersecurity features for individual users as well as companies all around the world. It holds a long-term strategy designed to be executed with pre-existing and new businesses. CybCSec model’s implementation will occur in three separate stages.

As per CybCSec’s whitepaper, the project will be released in three phases. XCS coins have been developed to have a stable, long-lasting ecosystem and a growth model, which can easily be adopted by pre-existing businesses. These phases are:

The feature release of XCS coin has already begun and the cryptocurrency is under final testing. XCS coin wallets are also available now for Mac, Windows, Android, and Linux devices. TOR enabled connections to have secure messaging and stealth addresses for the anonymous receipt of the payments have already been implemented.

This phase is based on the execution of user-friendly smart contracts, enabling average users to incorporate XCS into the pre-existing business frameworks and newly developed smart contracts.

CybCSec, unlike other ICOs, has planned to sell the only limited number of coins, i.e. around 2.5% of the total supply to raise funds for Phase 2 and 3. The option to release more XCS will be reserved by the company and will be issued in view of the requirement of more funds for future developments.

The ICO is going to be held in various stages, with benefits for early investors, since the price will increase with each passing stage. The ICO is to be hosted by CybCSec Solutions through its dedicated website, while CoinPayments will handle all payment processing.

The CybCSec team consists of industry-savvy developers belonging to cybersecurity sector, having decades of industry experience. The company intends to be a leading developer in Crypto-verse, by developing and deploying novel security for business and personal users.

To know more about this upcoming ICO and be updated about its dates, please keep checking https://cybcsecico.com/