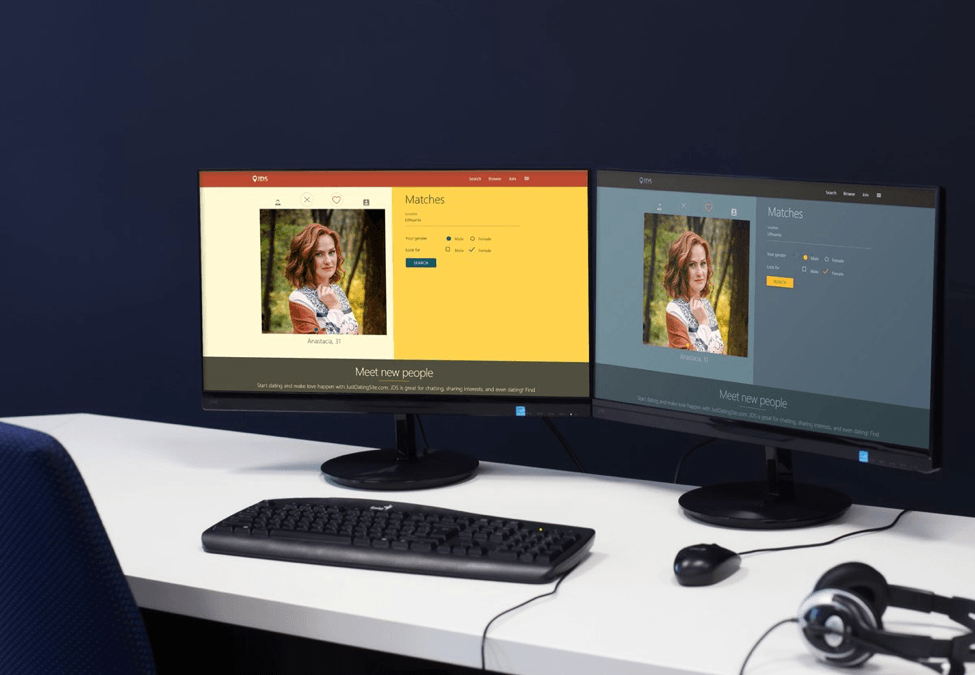 The ICO campaign of JustDatingSite.com, a crypto-economy based, classical free dating site having premium services, started on August 15, 2017, where investors are purchasing Just Dating Coins (JDC) for Bitcoin, Ethereum, Waves, Litecoin, ZCash or Dash. The ICO has the minimum CAP of $200,000 to be achieved by the end of ICO on September 20, 2017. If minimum CAP is not reached by then, funds will be returned to the investors.

JDC presents itself different from other dating sites in a way that it is using JDC tokens developed over Waves platform, to facilitate the development and execution of blockchain based dating sites and PPC partner program. JustDatingSite.com, with an MVP already in place, is receiving positive feedback from early investors, which is further strengthening due to gradually increasing traffic to the platform.

The ICO is also offering early bird discounts; 20 percent bonus on the first ICO day, followed by 10% bonus for the rest of the week. The second week is offering 5% bonus. An escrow account, set up by the platform, holds all funds raised. This fund will be audited once the ICO ends, to ensure transparent creation and distribution of JDC tokens among the participants.

To know more about JDC platform and take part in its on-going ICO, please visit https://ico.justdatingsite.com/