TokenStars to Launch the ICO on August 24 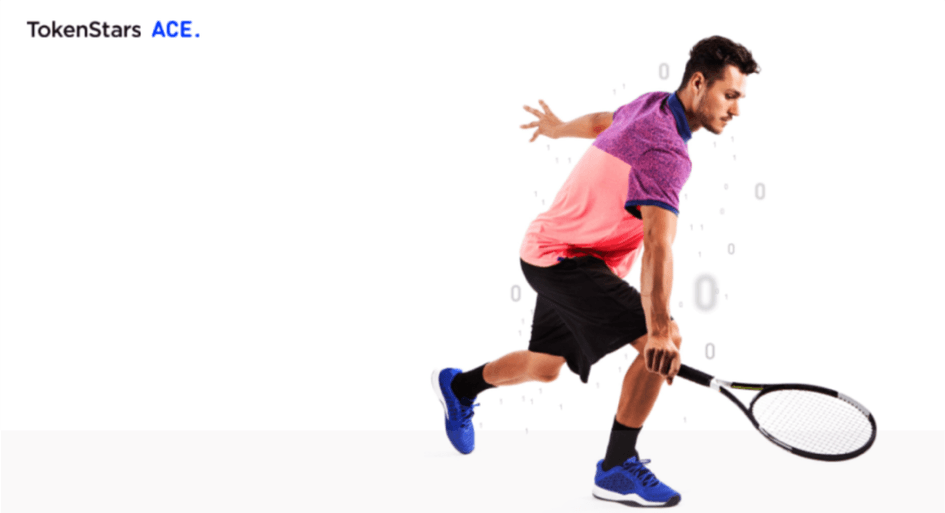 Tokenstars, a blockchain based platform aimed towards supporting celebrities and athletes, has announced that it will be launching its crowdsale on August 24, 2017.

Tokenstars is the first ever blockchain company that tokenizes talent development. Its first project, the ACE token crowdsale, has been recently announced, as mentioned above. The platform is looking forward to disrupt the talent development by offering funding resources to celebrities and athletes and decentralizing the talent recruitment and promotion. The motive of Tokenstars is to tokenize people who start with ACE; the project backing up young, experienced tennis player. With such a popular global sports on-board, ACE seeks to bring 1 billion tennis fans in the blockchain world. The second project, based on tokenizing footballers, is expected to be launched later this month.

Pavel Stukolov, the CEO and the co-founder of Tokenstars, states that top 10 athlete management agencies in the world earn yearly commissions of $1.19 billion and sign around 3800 years of contracts. This makes this industry much bigger than GDP of Cyprus, Brunei or Serbia. ACE intends to disrupt this market by decentralizing it and letting the value shared among the community. Pavel Stukolov is a Russian entrepreneur, having strong fin-tech background. The ACE project team includes an advisory board of globally popular coaches, star tennis players and scouts, who have intense industry knowledge.

Sergey Demekhine, the couching and scouting advisor, explains the advantages of Tokenstars, while highlighting lack of funds as the major problem faced by majority of tennis players being juniors. Plus, he also says that apart from having limited funding, these tennis players are unable to grow due to monopoly of top 10 TMAs having over $25 billion in contracts every year, deciding the careers. ACE bears the potential to revolutionize the tennis talent representation and prevent young talent from being neglected.

About the Token Sale

The successful initial token sale will enable ACE to support 20 tennis players minimum and 2 to 5 established PROs already having celebrity status. Based on the token sale outcomes, ACE may be hiring many full-time coaches and also forming a small academy dedicated to ACE juniors.

The later stages of Tokenstars are based on using shared infrastructure and introducing new verticals for tokenizing talented celebrities, including poker, football, hockey and basketball stars, along with musicians, cinema actors and models.

To know more about Tokenstars and its upcoming ICO, please visit http://tokenstars.com