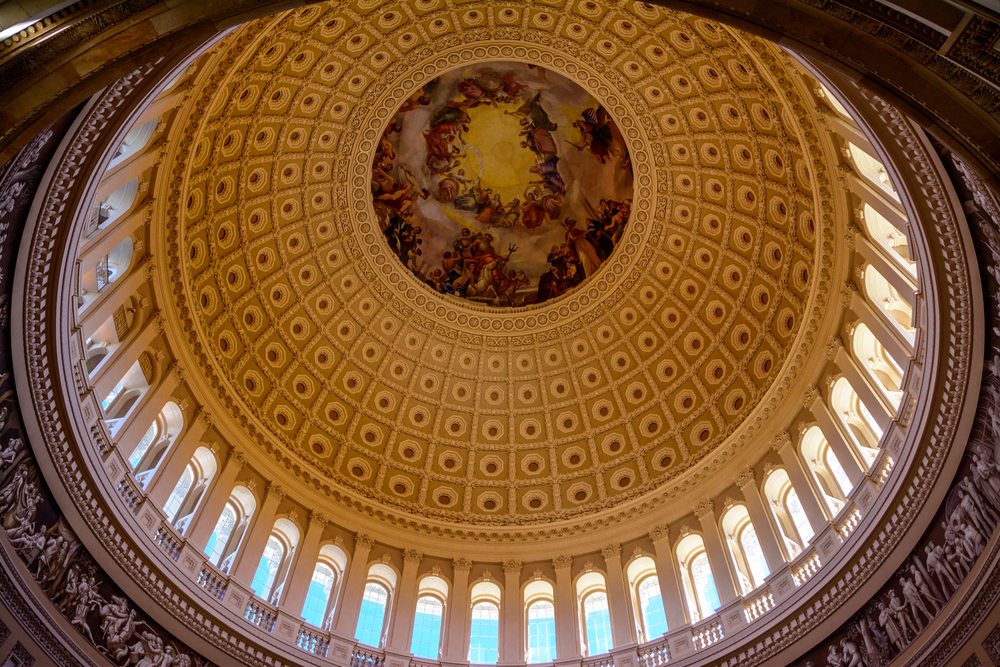 It looks like Bitcoin may see yet another regulatory turn of events in the US. More specifically, three members of Congress are working on legislation to protect certain currencies from government interference. That is a rather strange turn of events, to say the least. There should be no difference as to which coins are protected or not. However, The Daily Caller claims that is exactly the case.It will be interesting to see how this situation plays out in the future.

Washington officials have mostly ignored cryptocurrency up until this point. Most people on the Hill feel this is all just  a fad and will go away eventually However, things are not going as the officials would like. Instead, the price of Bitcoin continues to set new all-time highs. There is also Ethereum to contend with. Plus, the newly created Bitcoin Cash currency is surging in value as well. It was only a matter of time until Washing started paying attention. However, this attention is not necessarily negative.

According to Daily Caller, three Congress officials want to prevent government interference in digital currencies. More specifically, they want to protect: “select” currencies, without specifying which ones. Apparently, these members are looking at the compliant capabilities of AML Bitcoin. This would be  a new digital currency, by the look of things, and not Bitcoin itself. . Moreover Bitcoin itself is not of interest to Washington right now. It is still too controversial to touch upon and creating a new currency seems to be the next logical step in this process.

Providing protection to currencies meeting certain minimum conditions sounds quite appealing. It can also bring cryptocurrency into the mainstream through some positive attention. How this will be achieved remains anybody’s guess for the time being. It appears the three officials want to ensure digital currencies are treated like the American Dollar To do so, this new currency needs to be issued which is compliant with AML laws. It seems like a clever ploy to create a centralized digital currency, to say the least. This will not do Bitcoin, BCH, or team any favors, though.

Up until this point, there is no evidence of people in the US using Bitcoin to launder money. It is certainly true darknet criminals prefer Bitcoin over other currencies. A strange decision, as Bitcoin is anything but anonymous. The Congress officials should know this as well, by now. Yet for some reason, they still want to create  a controllable version of the world’s leading cryptocurrency. A very unusual decision, but one that isn’t entirely unexpected. A compliant currency backed by actual value can be protected against taxation. However, there is no reason for cryptocurrency enthusiasts to use AML Bitcoin by any means.

Tags: amlbitcoinBitcoin Newscongress
TweetShare
BitStarz Player Lands $2,459,124 Record Win! Could you be next big winner? Win up to $1,000,000 in One Spin at CryptoSlots