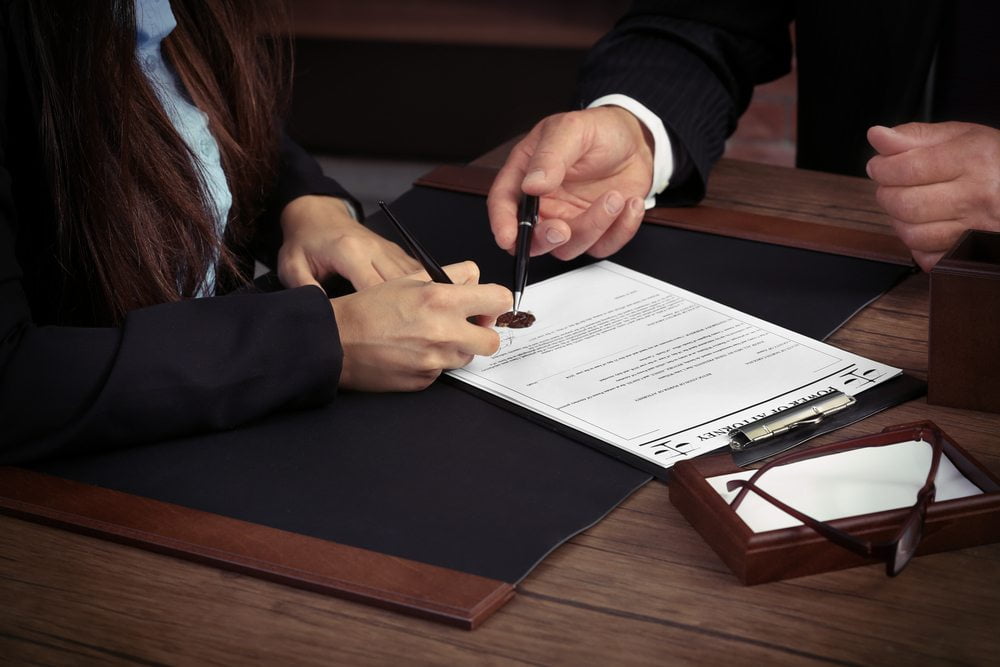 Cryptocurrency exchanges have always been pretty odd creatures. More specifically, they are centralized entities whom people trust with their cryptocurrency balances. These companies also vowed never to list any contentious hard fork coins on their platforms. As we all know by now, that has not been the case whatsoever. Any hard fork on the BTC network should never hit any exchanges, if the document is deemed valid. However, Bitcoin Cash clearly proves otherwise.

It is evident most exchanges want to make money in every way possible. If that means turning their back on a previously signed agreement, so be it. A document on Scribd explains how a total of 20 exchanges agreed not to list contentious hardfork currencies on their platform. More specifically, that would be the case if that hard fork occurs on the Bitcoin network. An interesting ideology, although not the best money making solution by any means. In fact, it turns out these exchanges have broken their word to customers about two weeks ago.

The list of exchanges vowing not to list these currencies contains some intriguing names. BTCC, BitStamp, Kraken, BitFinex, Bittrex, and ShapeShift are just some of the companies listed. Do keep in mind this document pertains to the listing of BTU tokens, which at that referred to Bitcoin Unlimited. Now that BTU is no longer a valid option, this document effectively becomes null and void. However, the same train of thought indirectly applies to Bitcoin Cash. It is a hard fork of the original Bitcoin network and is considered to be somewhat contentious to this very day.

Interestingly enough, BCH is trading on virtually every exchange signing this original document in the first place. There are some exceptions to take into account, but it is evident this promise never amounted to much. The document also mentions how none can list BTU unless they run both chains. It seems the exchanges built in a failsafe just in case they can make money from a hard forked currency. Since all platforms supporting BCH also trade BTC, they are running both chains. Additionally, Bitcoin Cash has replay protection, thus technically, there is no real issue to begin with.

It is quite interesting to see a Reddit debate over this document, in question, though. This appears to be yet another political move to make Bitcoin Cash and supporting exchanges look bad. Not the most gracious of attitudes by any means. No one can expect these companies to halt BCH trading because some people don’t agree with it. It is evident there is still a lot of bad blood between BTC users and BCH supporters. Raking up documents like these won’t change the outcome, though.

Tags: bitcoinBitcoin NewsContentiousexchangeshard fork
TweetShare
BitStarz Player Lands $2,459,124 Record Win! Could you be next big winner? Win up to $1,000,000 in One Spin at CryptoSlots